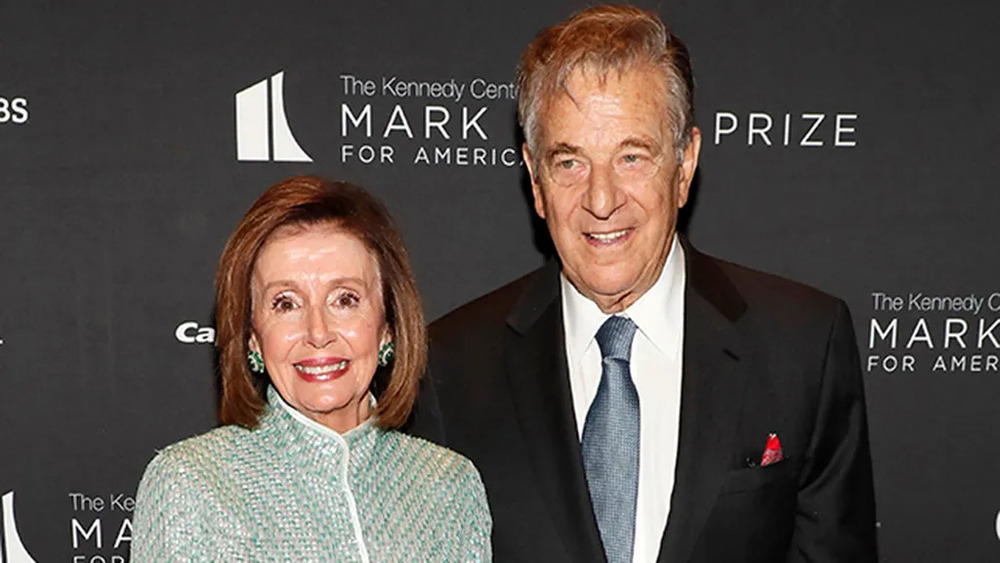 BREAKING NEWS – Napa, California – The Napa County District Attorney’s Office decided it will not release any dash or body camera footage from Paul Pelosi’s DUI arrest right now because it could “jeopardize” the ongoing investigation, according to the California Highway Patrol (CHP).

“The Public Records Unit (PRU) has determined the Department possesses records responsive to your request,” CHP told Fox News Digital in a letter in a response to a California Public Records Act request last week.

CHP gave their reasoning for withholding the release. “However, the Napa County District Attorney’s Office has advised the release of records would jeopardize an ongoing investigation regarding the DUI allegation of Paul Pelosi, and of Nancy Pelosi trying to leave the scene with him, by trying to place her husband on the broom that she flew in on during the field sobriety test.”