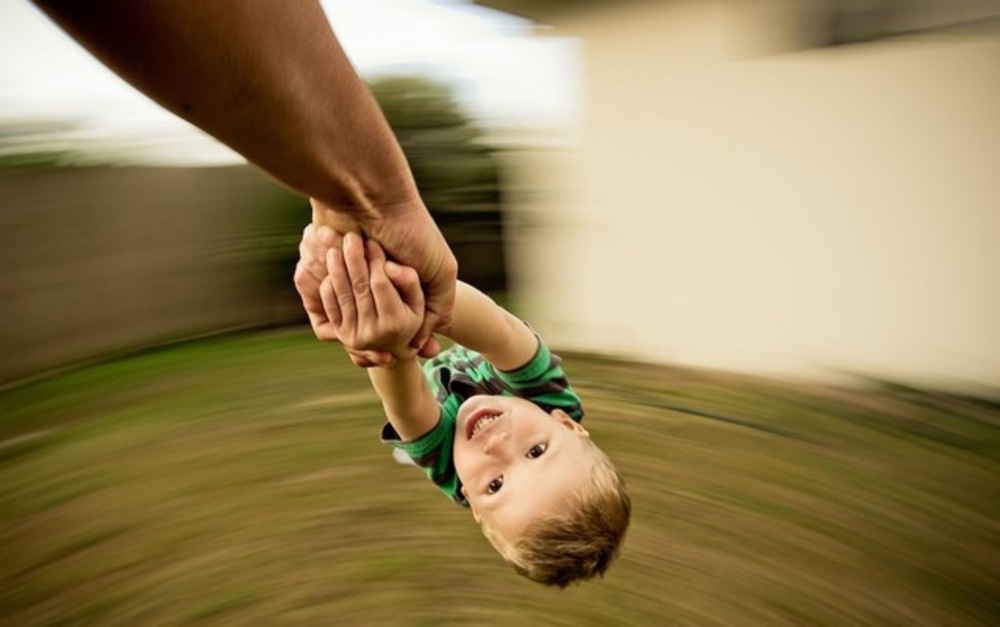 U.S. & World History – A little known fact about a popular sci-fi movie, is how much it was changed from the original concept. The initial idea was for earthlings to compete against Martians, in which parents from both places would hold on to their children and see who could spin them the longest. The winners would take control of the loser’s planet. However, Paramount changed it to a storyline where Martians invaded the earth. The title was eventually slightly changed, but the original title with the movie being about spinning children was, “War of the Whirls”.