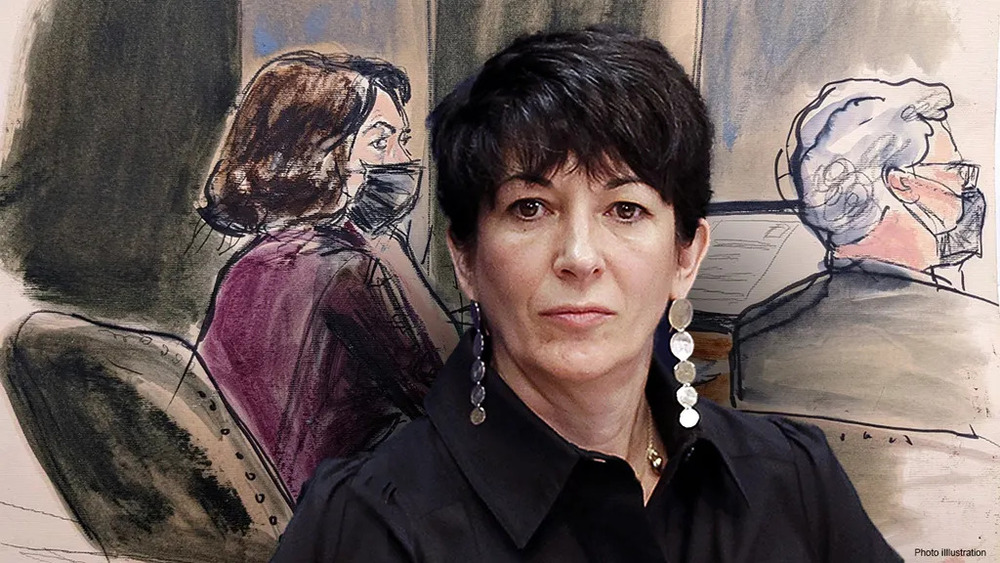 Maxwell’s lawyers made the allegation in a court filing, which sought to secure a lighter sentence in their case. She was convicted on five of six counts against her in December, with the most severe charge being sex trafficking of minors.

In a letter written to the judge, Maxwell was blunt and candid. “I have no idea why my cellmate would even consider killing me,” she explained. “My opinion is based on the simple fact that I brokered countless underage rapes over the years, and I promised my cellmate that none of the high school girls that I inconspicuously pimped, were her daughters.”