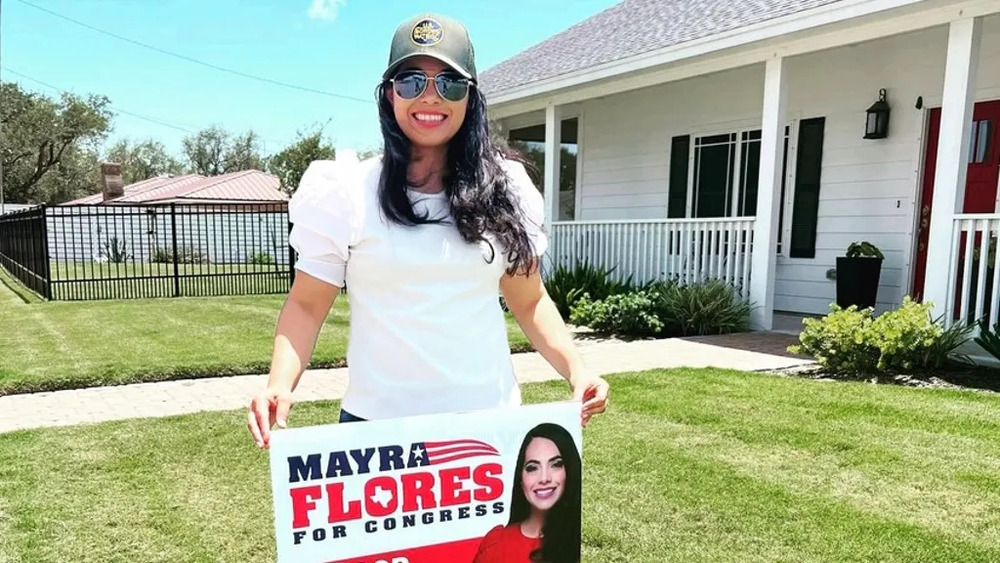 BREAKING NEWS – Corpus Christi, Texas – Latino Democrats in the House of Representatives are sounding the alarm after Republican Mayra Flores won a South Texas seat held almost exclusively by Democrats for more than 100.

Flores decisively defeated Democrat Dan Sanchez in a Tuesday runoff election that Republicans say is indicative of a new trend for Latino voters.

“I hope the [Democratic Congressional Campaign Committee] learns their lesson with this before it happens across the country,” Rep. Vicente Gonzalez, D-Texas, said. “They have just forgotten about the Brown people on the border. And that’s basically what it is. I’m not going to try to sugarcoat it anymore. They are taking Latinos in South Texas for granted.”

Speaker of the House Nancy Pelosi weighed in on the loss. “If we see a pattern of Latinos becoming republicans, the solution is simple… we’ll seal the southern border and then point to the laws regarding legal immigration.”