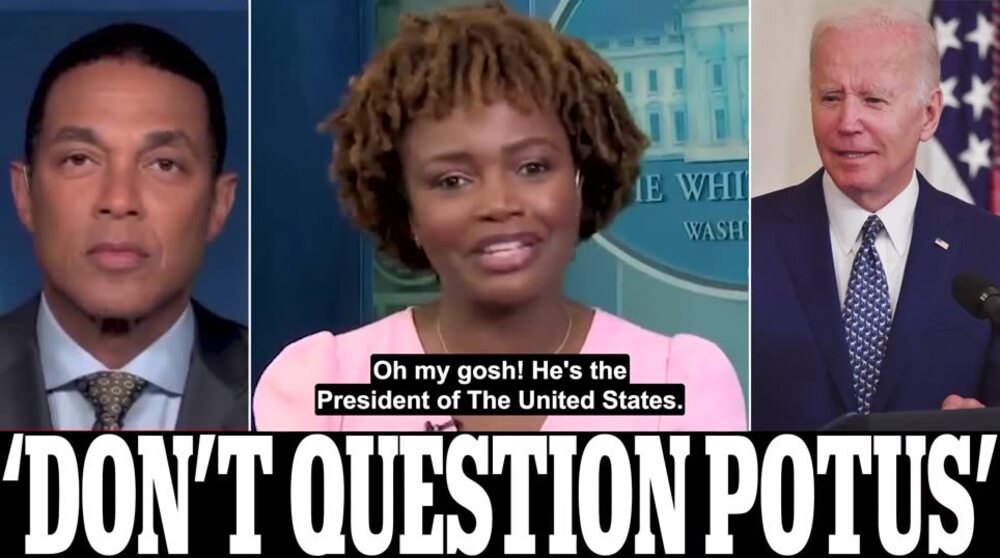 Jean-Pierre laughed off a question from Lemon about President Biden’s mental fitness amid reporting from The New York Times about members of the Democratic Party having concerns about Biden’s leadership ability.

Lemon said it was his job to ask these questions and Jean-Pierre’s job to answer these types of questions as a spokesperson for the administration.

“Wait a second!” she answered in a fiery tone. “I’m black and you’re black. I’m openly gay and so are you. We both are liberal and democrats, so who are you to question me on anything? Where is your loyalty? Where is your allegiance? Or are you just moody because pathetic worthless CNN’s ratings are lower than a basement in hell!”