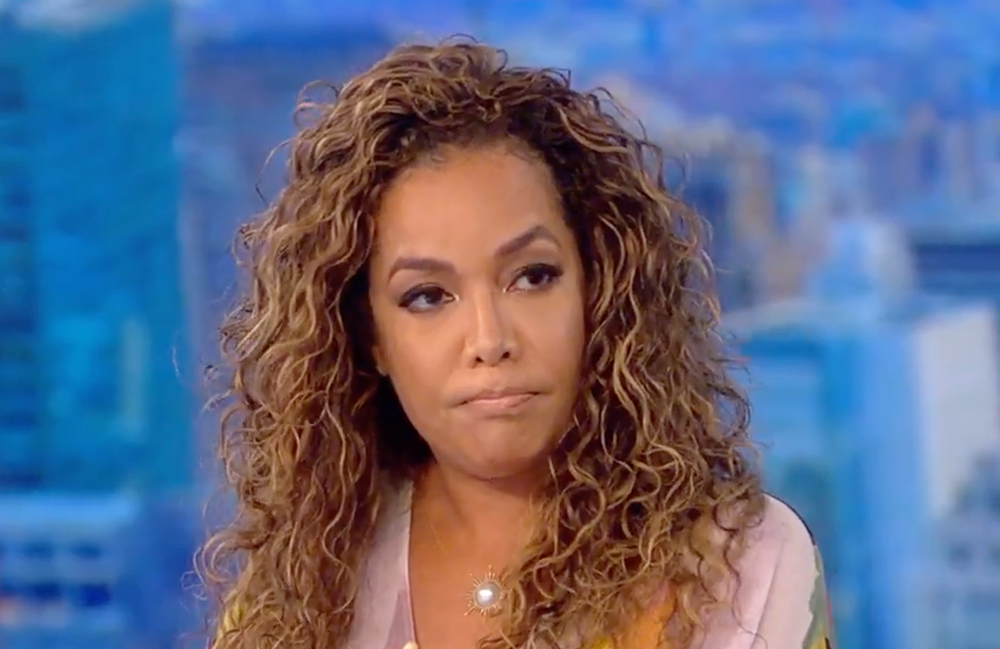 “I’ve said often, you know, what is the Republican Party’s platform, because they don’t run on solutions necessarily, they run on problems,” explained Hostin. “Whereas we democrats proudly create problems where there is no solution. Uh, on the other hand, let me rephrase that.”