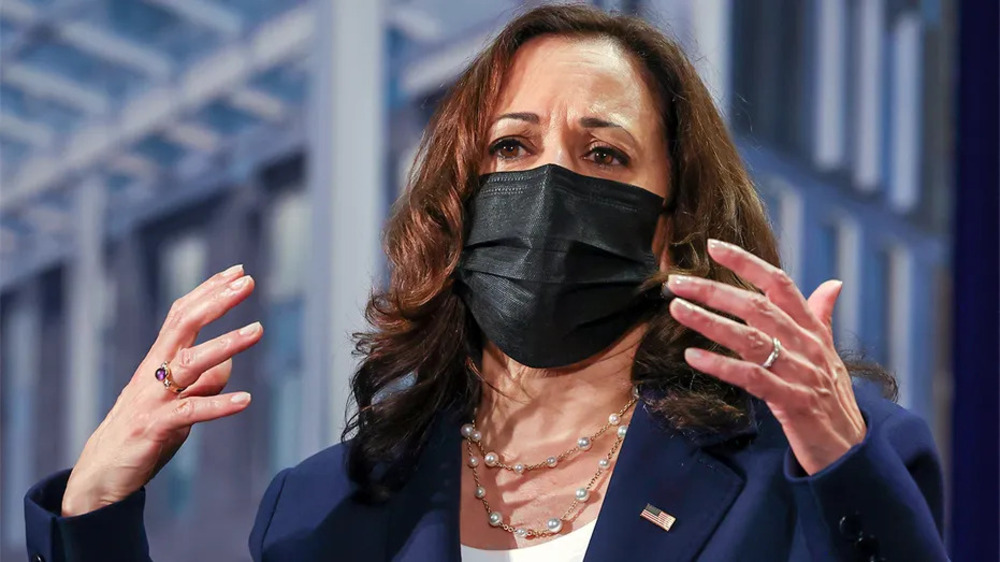 BREAKING NEWS – Washington, D.C. – The Democratic National Committee (DNC) slashed their price for a photo with Vice President Kamala Harris at a women’s forum amid the veep’s cratering approval rating.

Harris was slated to appear at the DNC’s Women’s Leadership Forum this year as a headliner with a reported $15,000 price tag for a photo with the vice president.

However, those who want a picture with Harris and have $5,000 to burn, amid soaring inflation and rising gas prices, have another shot at getting their picture taken with Harris after the DNC reportedly slashed the price ahead of Harris’ June fundraiser in her home state of California, according to Puck News. The DNC then added that if Harris’ approval rating continues to sink at the current pace, by the time the fundraiser takes place, the price will be at $250, and that’s how much they think they’ll have to pay someone to take a picture with her.