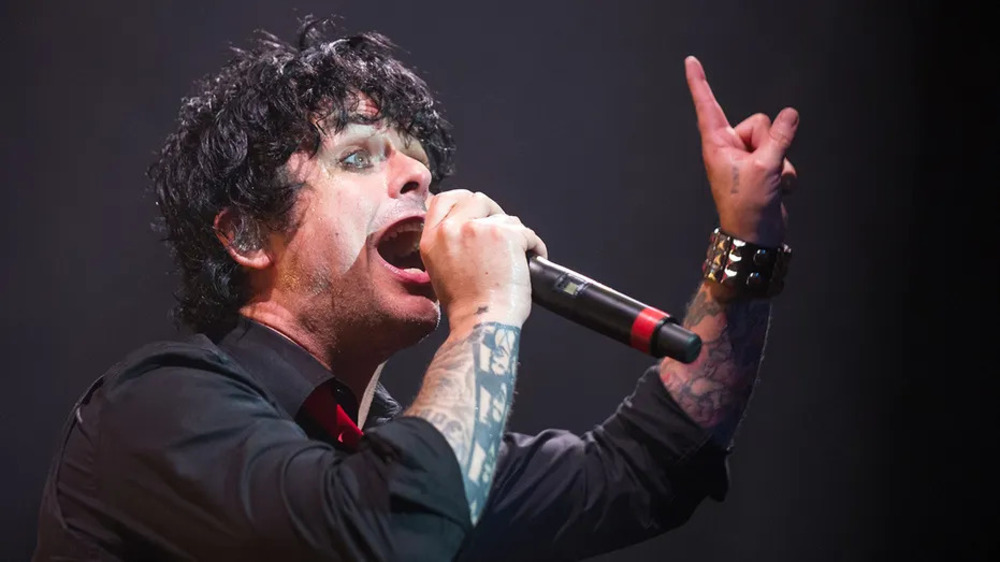 BREAKING NEWS – London, England – Green Day lead singer Billie Joe Armstrong said he is going to renounce his U.S. citizenship and move to England because he is so upset over the Supreme Court overturning landmark abortion case Roe v. Wade.

The “American Idiot” singer made the comments to a crowd at the band’s show in London. “F— America, I’m f—ing renouncing my citizenship,” Armstrong said. “I’m f—ing coming here. I would rather move to England where for the most part, you people have abandoned Christianity about a century ago! You have beautiful massive churches, and hardly no one goes to worship! I want to live in a irreligious city like this one, and London has the type of immoral pagan atheistic society that I have been praying to God to direct me to… well you know what I mean.”