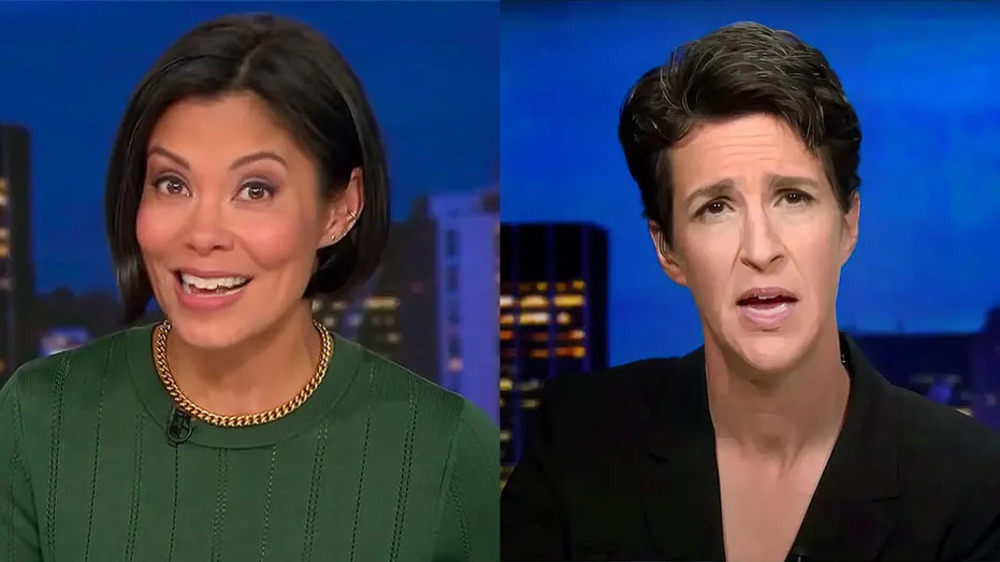 BREAKING NEWS – New York City, New York – MSNBC named Alex Wagner as Rachel Maddow’s timeslot replacement for the four days a week the network’s biggest star is not on the air, but insiders have questioned why executives would attempt to replace Maddow with a previously canceled host who “never moved the needle on television.”

MSNBC President Rashida Jones responded to the questioning of the wisdom of her decision.

“At this network, I care about our employees feelings,” stated Jones. “I chose Alex Wagner, because she was previously cancelled due to her glaring lack of journalistic appeal, so I’m comfortable she won’t be rattled when we give her dumb a** the boot… again.”