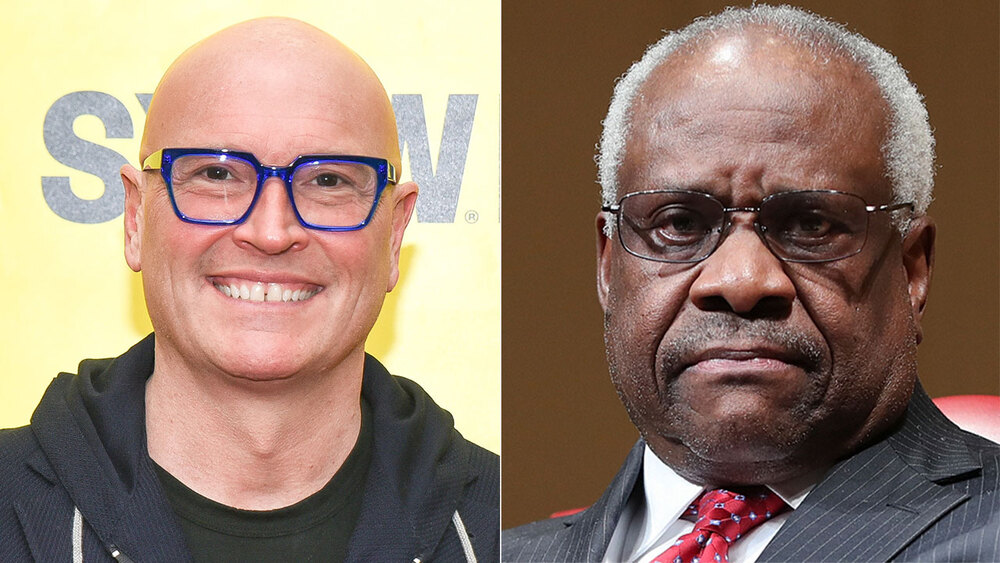 He then claimed, “Clarence Thomas would last 20-30 seconds in an NBA locker room,” wondering, “Why have you never seen Clarence Thomas at an NBA game? As in — ever?… Bill Clinton used to come to our games in Landover with the Bullets. Clarence Thomas – never. Another thing is, to be blunt, people of his ethnicity ruined my chance to be a superstar in the NBA. The more of them that came to my team, the less the playing time I got. Their speed and jumping ability has diminished the accomplishments of other Caucasian men on all of the NBA teams. I believe deep down inside, somehow, some way, it is Clarence Thomas’ fault!”