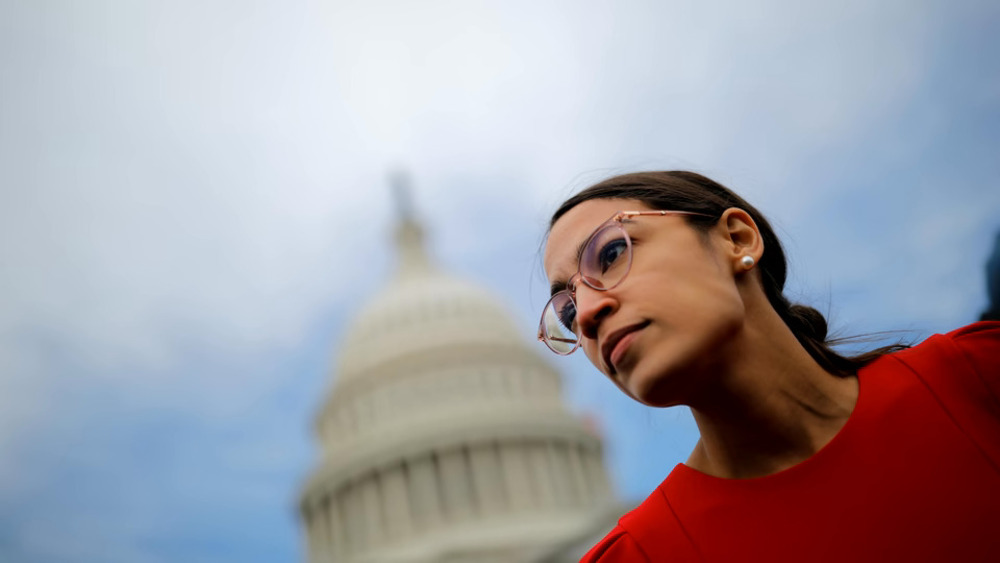 In a tweet, the Democratic firebrand and climate justice advocate swiped at the Supreme Court.

“Catastrophic. A filibuster carveout is not enough,” Ocasio-Cortez wrote. “We need to reform or do away with the whole thing, for the sake of the planet. If we don’t do something soon, the world is going to end in early May of 2032! And people think crime is bad now in democratic controlled cities, I believe unclean air is gradually making the savages in those cities even worse!”