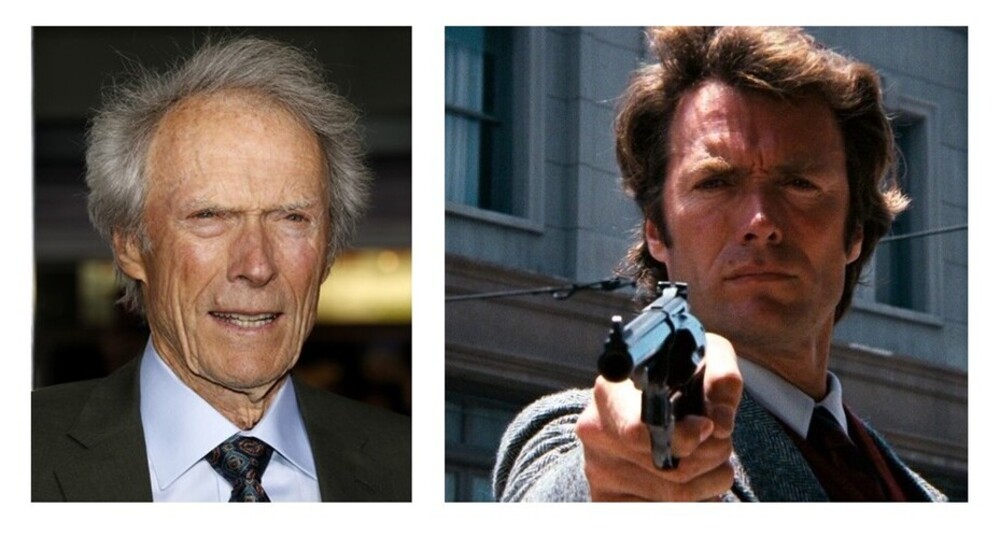 BREAKING NEWS – Hollywood, California – Warner Brothers has announced that they have signed a contract with Clint Eastwood, to revise his character in an upcoming film from the 1970’s, when he played a police detective in San Francisco. And because Eastwood is now 92, the movie will be called “Dusty Harry”.