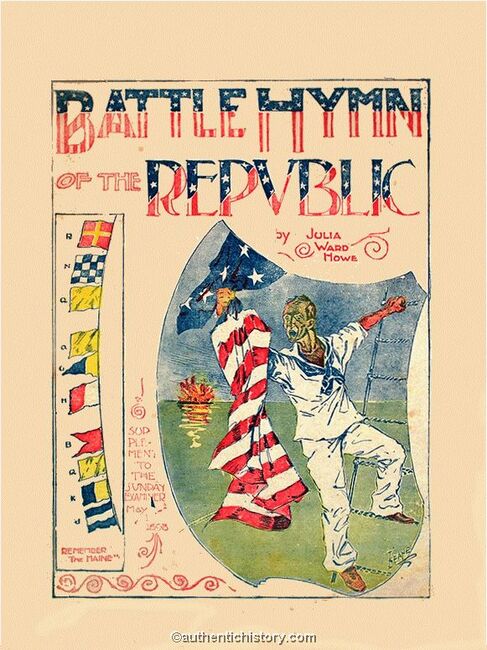 BREAKING NEWS – Washington, D.C. – Julia Ward Howe (1819-1910) gave the United States — and the world — some of the most inspirational words ever written.

She penned “The Battle Hymn of the Republic” in November 1861, during a wartime tour of Washington, D.C., as Americans realized with gloom that the seven-month-old Civil War would be longer, darker and deadlier than anticipated.

Howe’s masterpiece has been called America’s fight song. Its lyrics inspired the United States to spiritual resolve and sacrifice.

“Some wars are worth fighting and some are not,” House Speaker Nancy Pelosi stated referring to Howe’s inspiration for writing the song. “But if by winning the Civil War, the Union created people like Clarence Thomas, I think this country would’ve been better off if the north sat that one out, either that or they should’ve set up a policy that only freed liberal democratic slaves.”