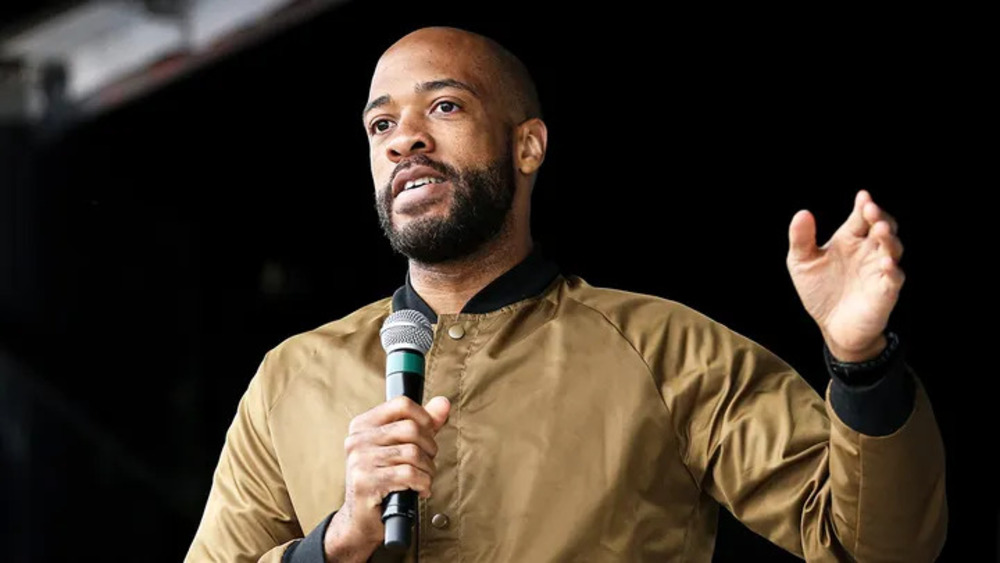 In a video posted by Milwaukee-based talk show host Dan O’Donnell, Barnes, a Democrat, can be heard telling an audience “things were bad, things were terrible,” while discussing America’s origins.

“The founding of this nation? Awful,” Barnes continued, adding that Americans ought to commit themselves to doing everything possible to repairing the harms of the past. “One of the worst things our founding fathers did, was divide this country into fifty states. Alaska should not have been bought from Russia, due to the fact that Eskimos never come to the lower 48, because they cannot survive in temperatures above 12 degrees. Hawaii should not have been accepted into the Union, since everybody knows that it’s a matter of time before one of those volcanoes blows up, and unfortunately all of the citizens out there, wear grass skirts which are extremely flammable. For the rest of America, it should be divided into four quarters simply called, The East, The West, The North, and The Uneducated Southerners.”