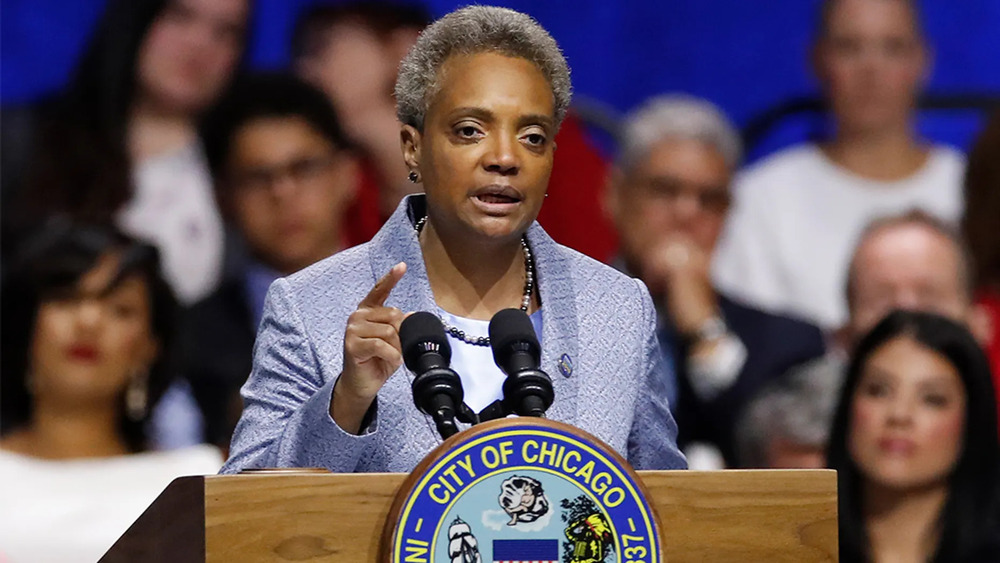 Two of the SUVs used to shuttle Lightfoot throughout Chicago have accumulated three speed camera tickets and two warnings in the past month. The tickets have so far gone unpaid, CWB Chicago reported.

Additionally, CWB Chicago reported that one of the SUVs in the mayor’s fleet has a red light ticket that has not been paid and two SUVs that were previously assigned to Lightfoot’s security detail have outstanding speed and red light tickets.

Lightfoot responded to the appearance of a double standards.

“As usual, people aren’t looking at the big picture,” she explained. “The reason why I was shuttled so quickly, is because I find it an absolute priority to get to my office quickly, to get a bill passed to purchase more speed cameras.”