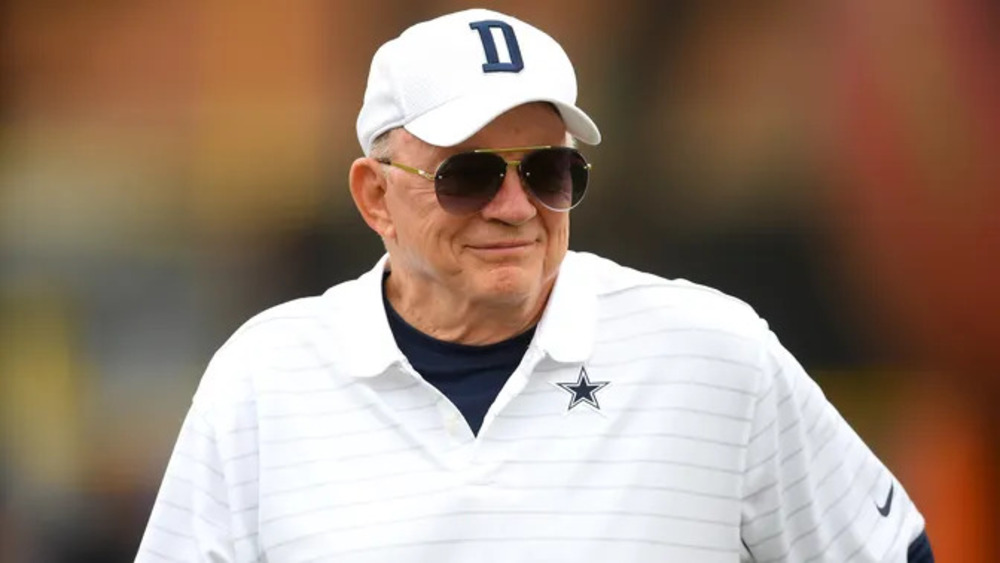 Jones, 79, used the term “midget” when he was talking about Larry Lacewell – the former director of college and pro scouting for the Cowboys who died in May at the age of 85 – at training camp.

The Cowboys executive said he wanted to “get me somebody, a midget” to dress like Lacewell and stand next to him at practices. Use of the term drew ire from Little People of America.

“Midget is a term that has widely been known to be derogatory for years and should be common knowledge to anyone in the public arena, such as Jerry Jones,” the Little People of America told TMZ Sports in a statement. “For future references, we prefer being called ‘little people’. ‘height suppressed individuals’, and ‘humans that can quickly detect when it’s a flood’.”