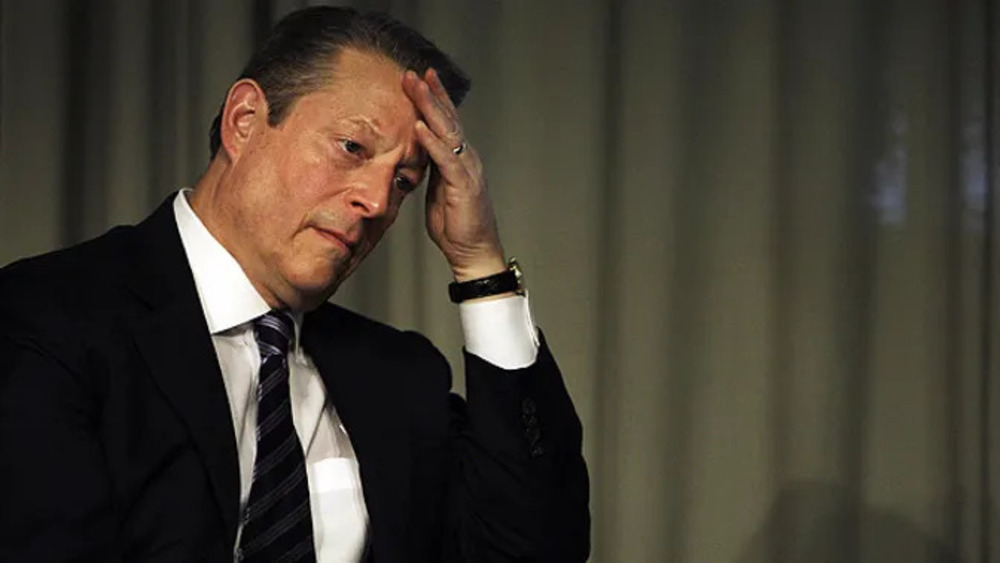 “What I am saying is, if you deny climate climate change, then you are anti-simetic,” stated Gore. “And if you are anti-simetic, then you hate Jesus. And Jesus spoke a lot about global warming, he just substituted it with the word ‘hell’. Unfortunately, Jesus didn’t go to college, so we shouldn’t hold it against him for not being knowledgeable of what happens when humans make bad decisions.”