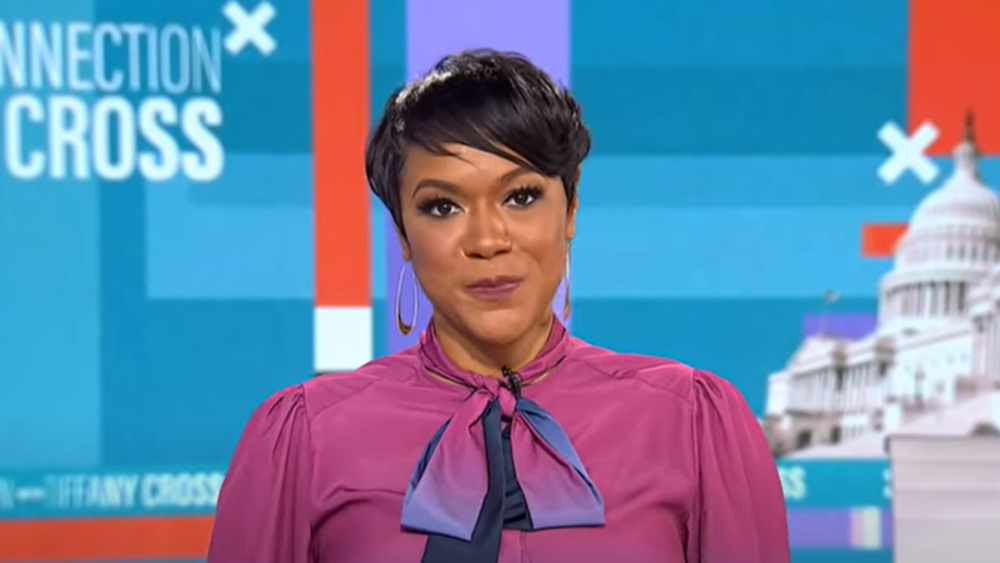 Griffin has served as a frequent guest co-host for the popular daytime talk show, and sources familiar with the matter have told Fox News Digital she will be the next permanent co-host.

“The View should exclusively hire liberal non- Christian women as hosts!” Cross angrily stated. “I heard a rumor that Alyssa believes in God and owns a bible, and those type of women should not get any airtime encouraging people not to violate the Ten Commandments, or promoting any of Jesus’ misguided conservative agenda!”