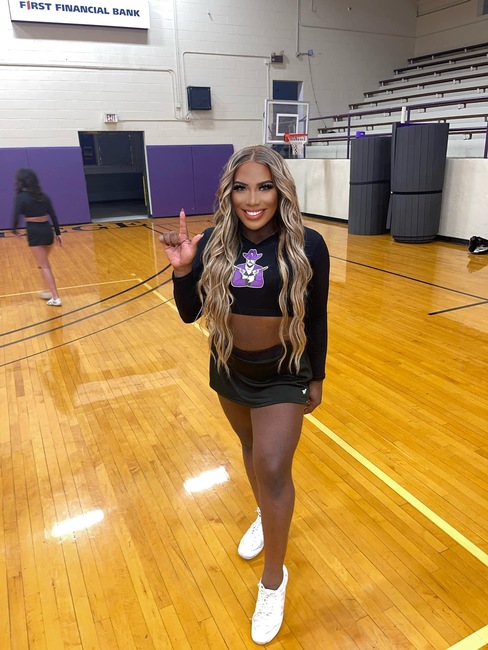 BREAKING NEWS – Ranger, Texas – A transgender cheerleader who was born a biological male was kicked out of a Texas cheerleading camp and given a criminal citation after allegedly choking a female teammate.

“Well guys I’m officially retired as a cheerleader as of last night at 5:30 AM. A girl on the team was being very disrespectful and told me I am a MAN with a PENIS and that [guys] should not be on the team,” the cheerleader, Averie Chanel Medlock, wrote on Facebook last week. “I stood up for myself and she called her mom and dad because she was scared because I [stood] up for myself. Her father said ‘she still has testosterone and a penis and I will kill anyone who comes after my daughter.’”

According to the police, the transgender cheerleader said the whole incident began after a few of the cheerleaders repeatedly called Medlock, “flat-chested”.