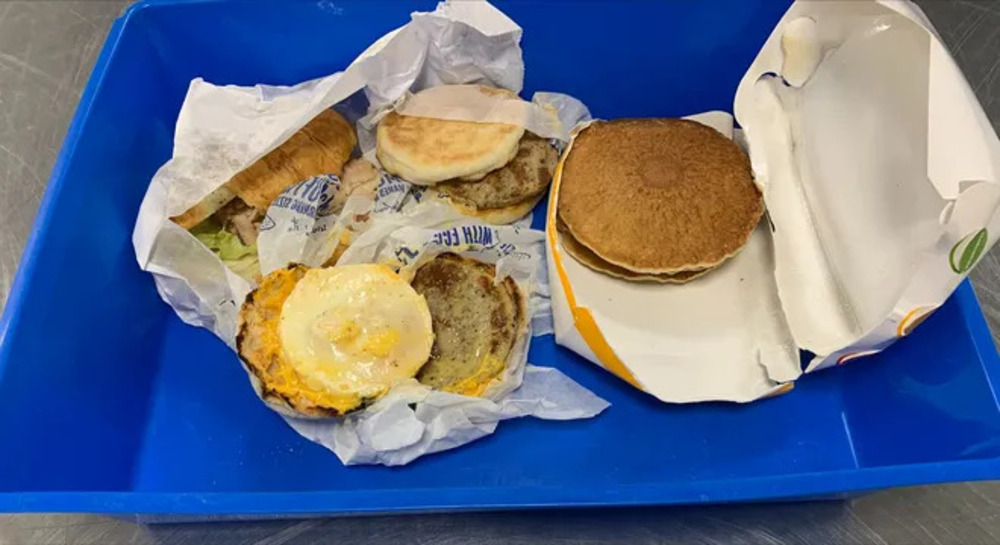 BREAKING NEWS – Sydney, Australia – An airline passenger has been fined nearly $2,000 after two undeclared egg and beef sausage McMuffins and a ham croissant were found in their luggage by an airport security dog upon arriving in Australia.

The unnamed person traveling from Indonesia to Australia was fined $2,664 Australian dollars ($1,874 in American dollars) after the trio of McDonald’s breakfast sandwiches were found in their luggage on arriving at Darwin Airport.

The Australian authorities rejected the person’s excuse, when the traveler said the food was for the kangaroos, because they thought those particular animals would enjoy a “hoppy” meal.