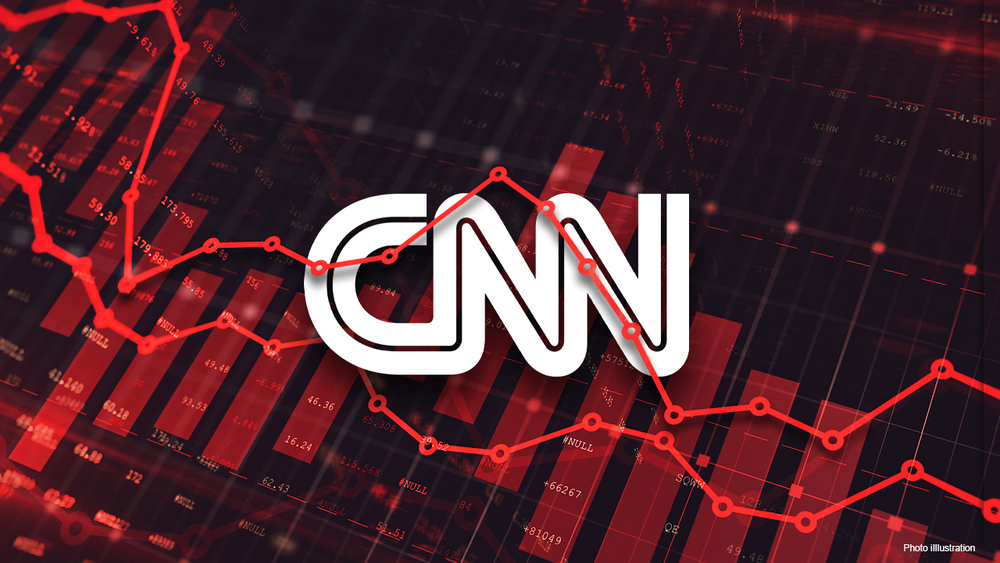 “The network is on a pace to drop below $1 billion in profit for the first time in years, according to people familiar with its operations, amid steep declines in TV viewership,” the New York Times reported.

The Times noted that CNN’s new chairman, Chris Licht, told employees not to concern themselves with ratings at the start of his tenure. He also told him that effective immediately, all on air personalities salary will be based on accuracy of reporting, objectivity, and presentation. Based on this criteria, Licht told the NYT that “the majority of these morons will end up working here for free”.