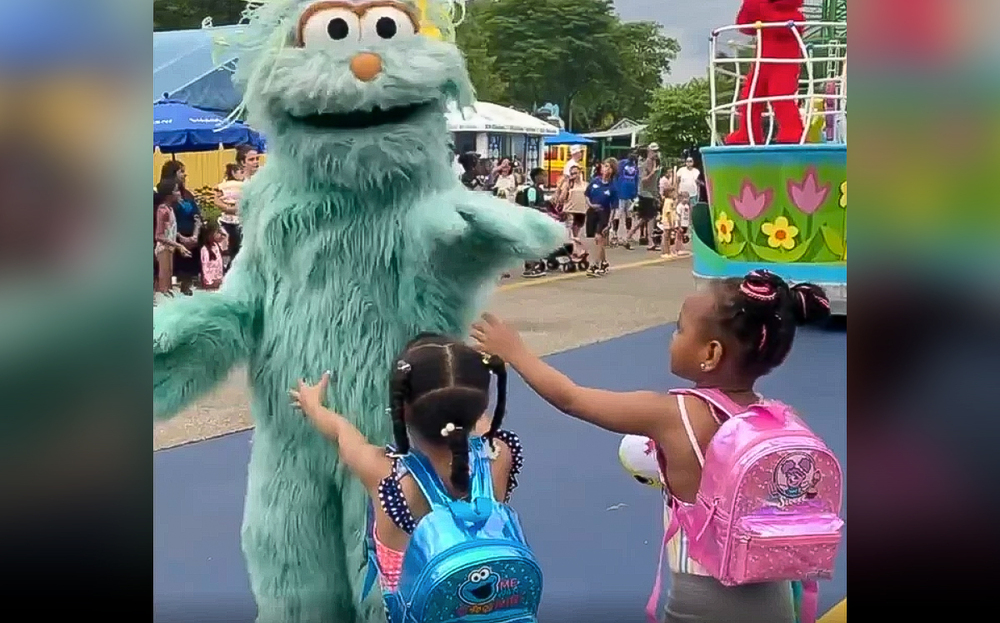 The lawsuit, filed in the U.S. District Court for the Eastern District of Pennsylvania, alleges that four unnamed employees dressed as various Sesame Street characters ignored Quinton Burns, Kennedi Burns, and other Black guests during the meet-and-greet on June 18.

According to their attorney, not only does the plaintiffs want $25 million in damages, they also feel that the name of the company does not reflect black Americans, so they want “Sesame Street” changed to “MLK Boulevard”.