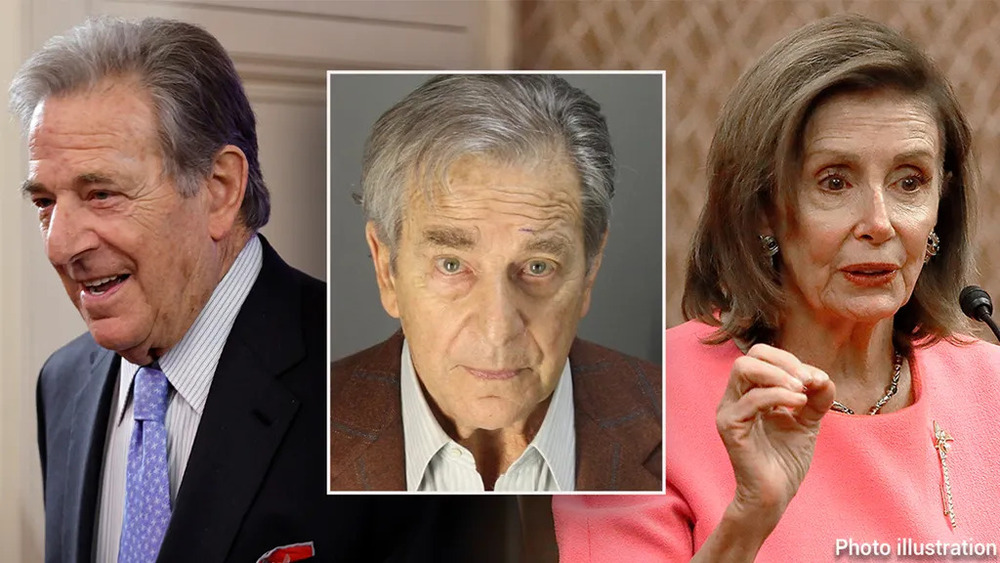 BREAKING NEWS – Washington, D.C. – A lawyer for Paul Pelosi, the multimillionaire husband of House Speaker Nancy Pelosi, appeared on his behalf in a Napa County court for his arraignment on DUI charges. He faces two misdemeanor charges, DUI causing injury and driving with a blood alcohol level of .08% causing injury.

The attorney, Amanda Bevins, entered a plea of not guilty to both counts on her client’s behalf. “It’s a scientific misunderstanding,” she told the judge. “When the breathalyzer concluded wit a DUI, in actually it was some witches brew that his spouse made for him. And unfortunately, this Satanic mixture often gives false positives.”