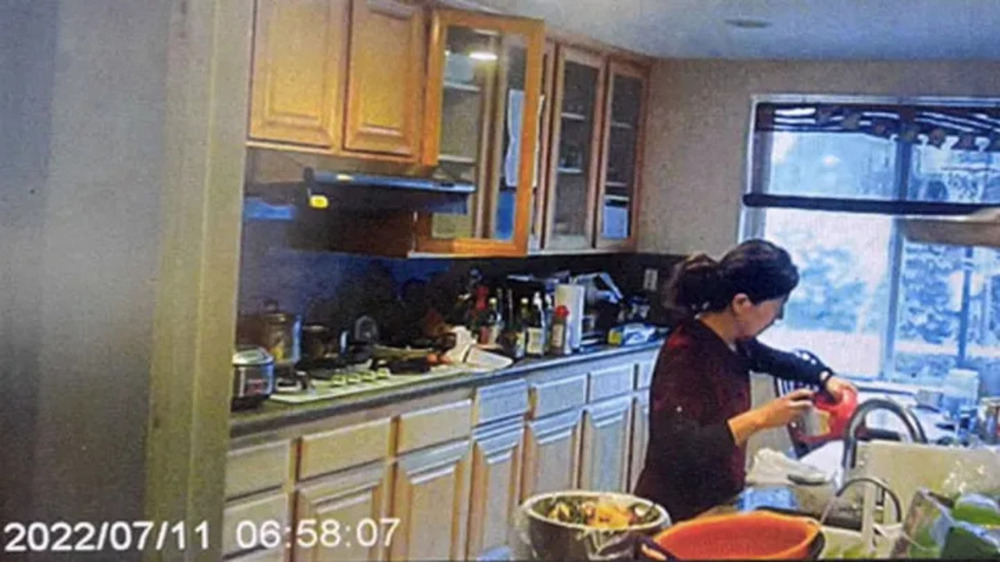 BREAKING NEWS – Los Angeles, California – A California radiologist says he has video evidence of his wife, a dermatologist, spiking his drinks with dangerous household chemicals on multiple occasions – after he developed internal injuries and hid cameras in their kitchen.

Irvine police arrested 45-year-old dermatologist Dr. Yue Yu, who also goes by Emily, last week on suspicion of poisoning. She has not yet been formally charged, according to the Orange County District Attorney’s Office.

Dr. Jack Chen, her 53-year-old husband, filed for an order of protection.

“I am fearful of being in the same home and in the presence of respondent due to respondent’s recorded attempts to poison me with Drano,” Chen’s request for a domestic violence restraining order reads.

Dr. Yu responded, “Over the years, my husband has constantly angrily said to my face ‘you make me sick’, so as far as I’m concerned, it’s a self-fulfilled prophecy.”