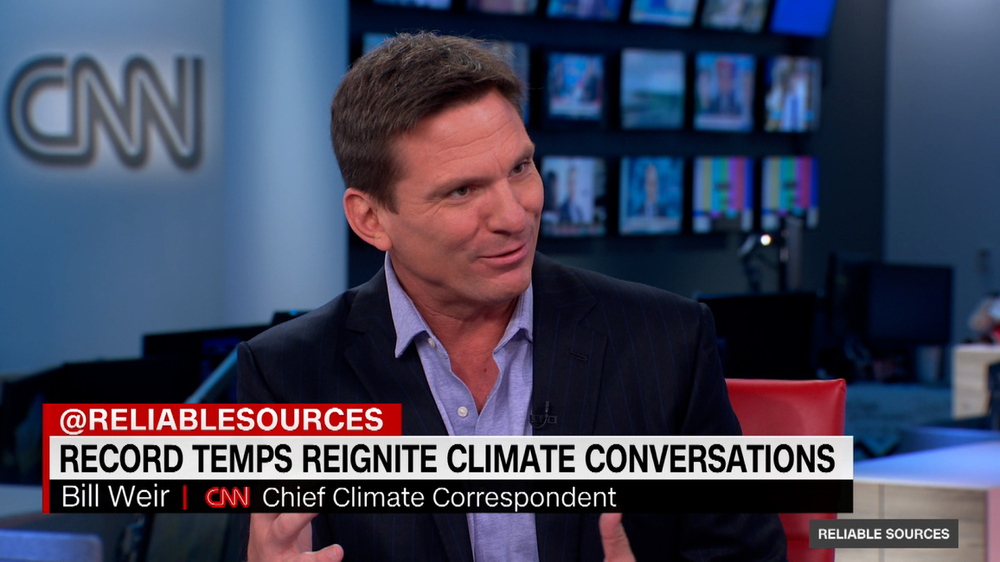 BREAKING NEWS – New York City, New York – In a tweet he posted and deleted a short time later, CNN chief climate correspondent Bill Weir accused every Republican in Congress of dooming the planet because they didn’t vote for the Inflation Reduction Act.

“Because of stupid republicans, worldwide disaster is on the horizon,” explained Weir. “The prices of food will continue to rise to the point where people will start eating their pets rather than starve. And after they run out of those, rescue centers will be treated as grocery stores!”

Upon hearing this and not wanting to take any chances, PETA has hired armed guards with automatic weapons, and nationwide placed them in front of all animal shelters.