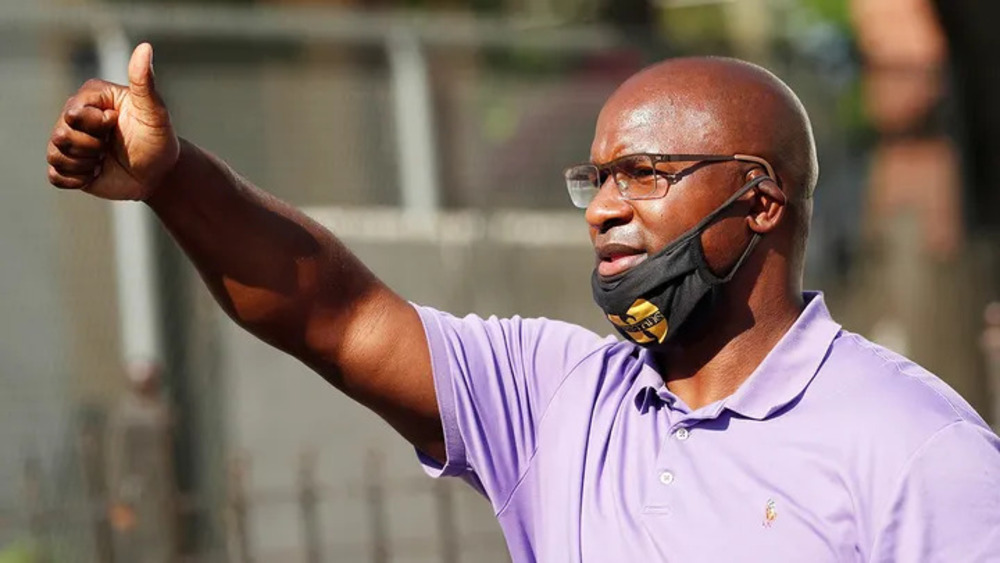 Bowman, a self-proclaimed Democratic socialist who joined the far-left Squad with Rep. Cori Bush, D-Mo., upon their swearing-in last January, has been vocal about his support for dismantling the U.S. criminal justice system.