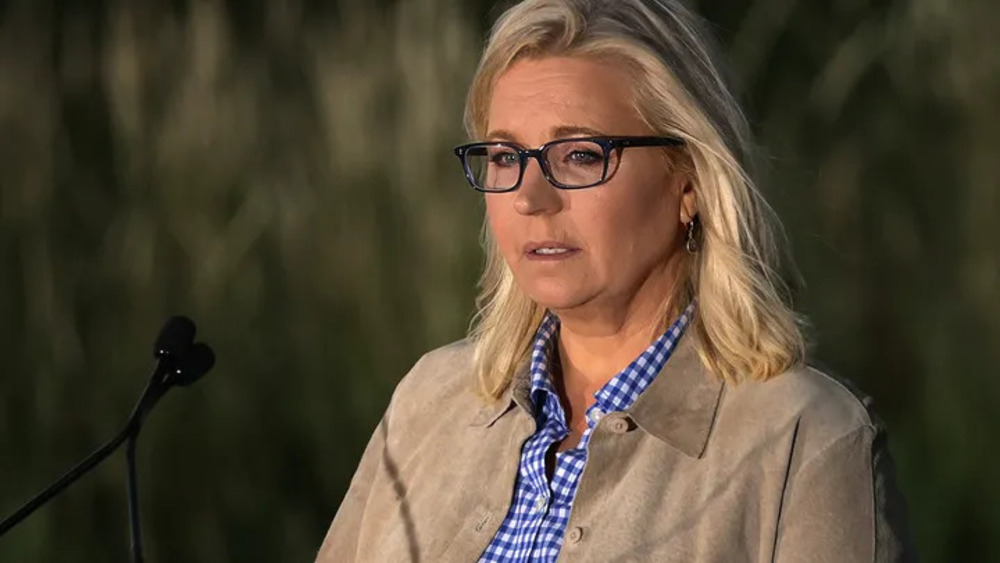 The group, called The Great Task, gets its name from a phrase in the Gettysburg Address, and Cheney invoked President Abraham Lincoln in calling for the Republican Party to go back to its roots.

“We’ve to get this party back to the principles and values on which it was founded,” Cheney said in an interview with NBC’s “Today Show”. “In this state, there are at approximately 45 people republicans that I believe won’t vote for Trump in 2024, and I think I can push that number to well over 100… if I can include cattle.”