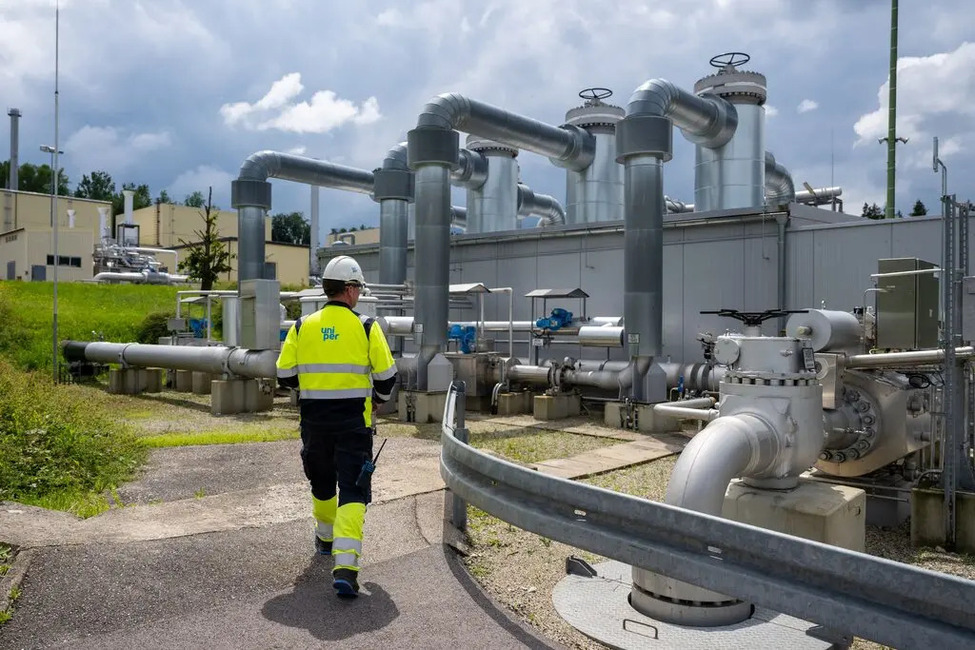 BREAKING NEWS – Berlin, Germany – On the eve of a European Union emergency meeting on cutting natural gas consumption, Russia’s state-owned gas monopoly said that it would slash gas deliveries to Germany, as President Putin once again showed his unpredictability and his power to inflict pain on the bloc for backing Ukraine.

President Biden weighed in on Russia’s threat. “If gas is the problem, the U.S. can step in and fill the void,” Biden said at a brief press conference. “We have cows that could provide all of the flatulence that Germany needs, and then some. We can begin shipping them in the near future. Until then, I would strongly urge all German citizens to compensate for the loss of gas, for them to eat two bean burritos with every meal. Republicans often say I don’t have any real solutions to problems, finally I proved them wrong.”