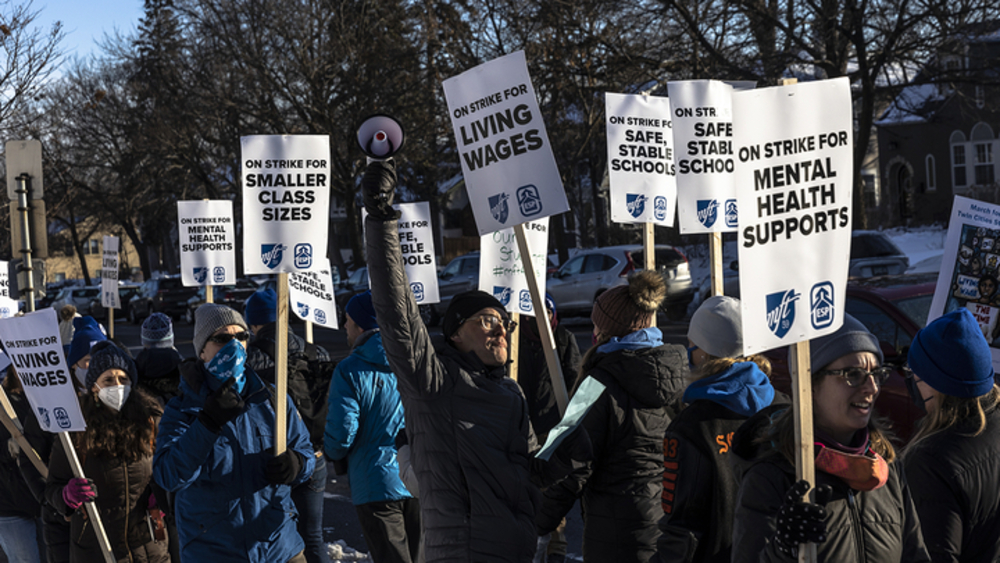 “The Supreme Court has been crystal clear, public schools cannot terminate teachers based on their skin color,” Kimberly Hermann, general counsel for the Southeastern Legal Foundation told Fox News Digital. “The contract between Minneapolis Public Schools and the local teachers union (aka K-12 cartel) is unconstitutional, illegal, and sets our country back decades in race relations.”

Al Sharpton disagreed. “Why should any white people get a break?” he tweeted. “White people have oppressed every black person in this nation, especially me! And I’m not alone in this position, because I believe my below minimum wage upstairs and downstairs maids agree with me, but I can’t say for sure, because neither one of them speaks a word of English.”