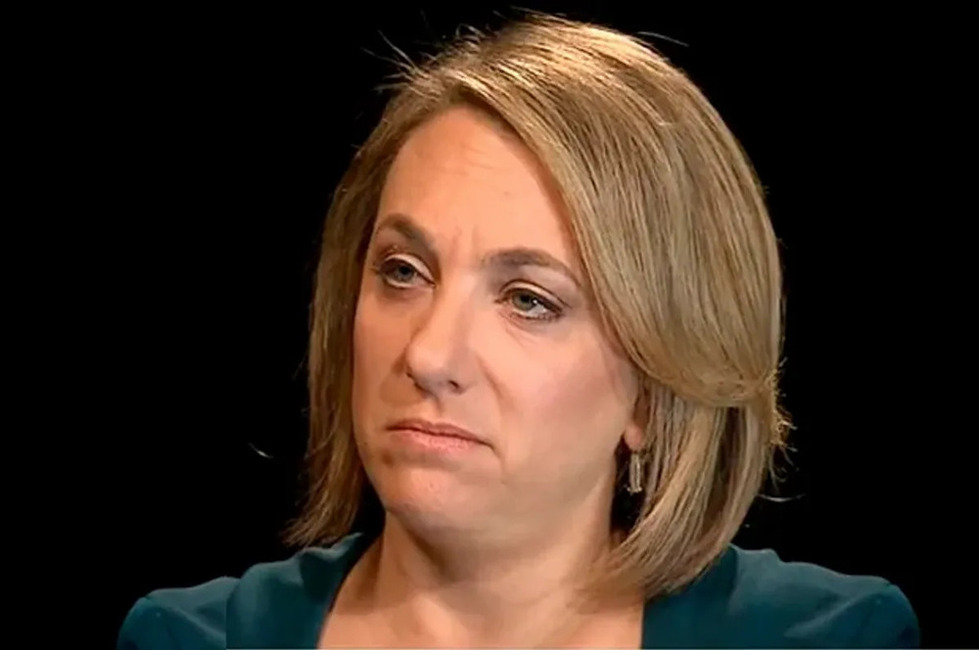 BREAKING NEWS – Washington, D.C. – In a Politico piece, author Elise Labott explained that President Biden’s Afghanistan withdrawal was the “the moment his presidency started to spiral out of control” and something he has yet to recover from.

“In the months before Afghanistan fell to the Taliban late last summer, Biden was enjoying a honeymoon period since taking office. His average approval rating was about 53 percent,” the reporter noted, adding that “within days” of the withdrawal, “Biden’s poll numbers went sideways, with a majority of Americans disappointed in his handling of the withdrawal. Now, the morons at CNN that I work with, realize how stupid President Biden is. What’s worse, is the new owners at the network, will no longer allow us liberals to protect Biden by putting a positive spin on all of his screw ups. I think by now, the president knows that a couple ignoramuses at CNN has been recently fired, thus we can no longer aggressively be his force field.”