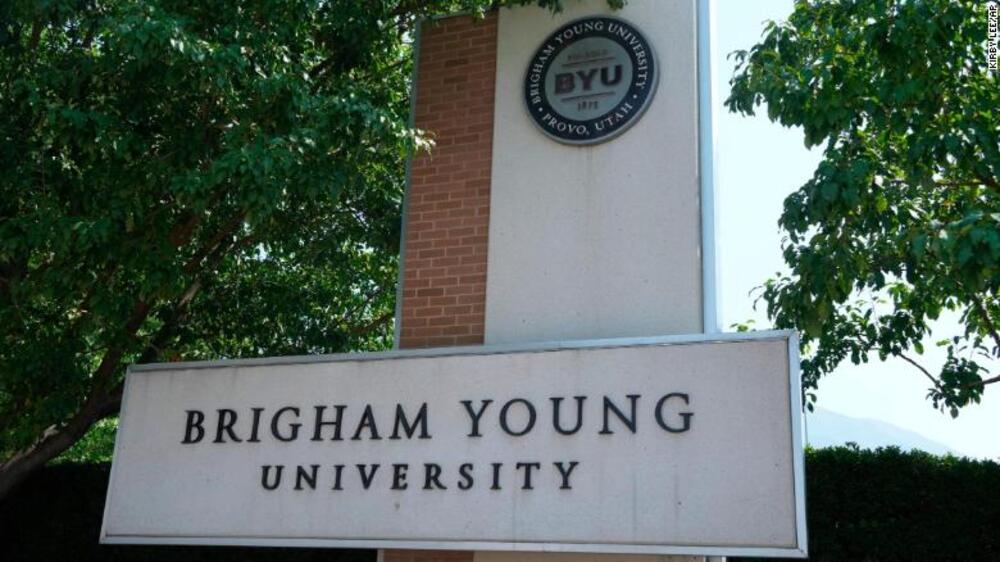 BREAKING NEWS – Salt Lake City, Utah – Witnesses have reportedly come forward saying no racial slurs were heard during the BYU-Duke women’s volleyball match, in which Duke’s Rachel Richardson, the only Black starter for the Blue Devils, said she was heckled throughout “the entirety of the match.”

Richardson said in a statement that BYU officials were not quick enough to address the situation upon the initial grievance from the Duke bench. BYU noted that the fan, who the Salt Lake Tribune said was a Utah Valley University student sitting in the student section, was banned from all athletic venues on campus.

Al Sharpton emphatically backed Richardson. “I don’t think Rachel Richardson is lying,” he began. “I have experienced bigotry from white people without them speaking a word, but transferring their thoughts to my brain, in which I refer to as racism through mental telepathy!”