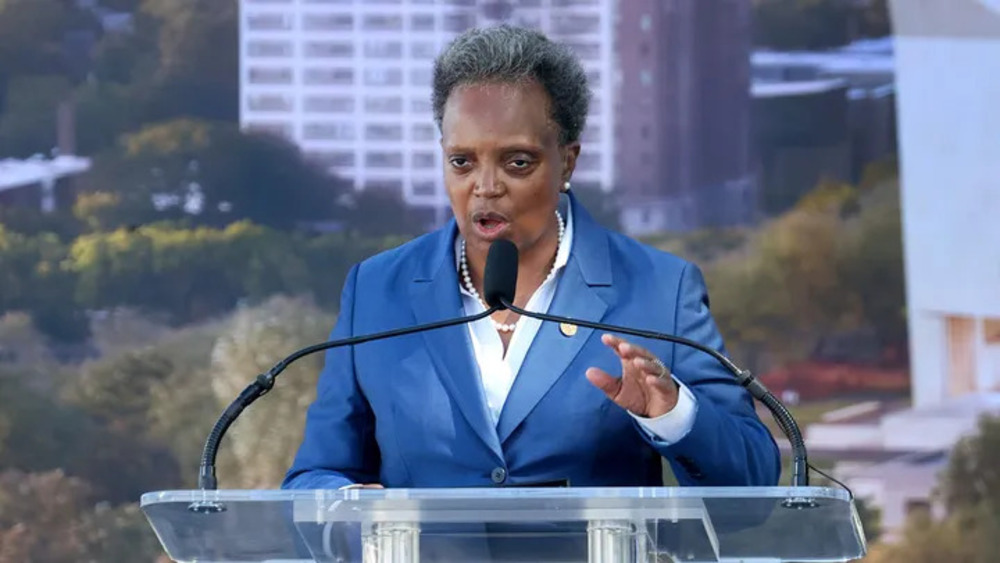 “Let me say loud and clear to Greg Abbott and his enablers in Texas with these continued political stunts, Gov. Abbott has confirmed what unfortunately many of us had known already, that he is a man without any morals, humanity or shame,” Lightfoot said.

Seth Christensen, chief of media and communications at the Texas Division of Emergency Management, told Fox News that the migrants were on a bus with air conditioning, and were provided with food, water, and security.

“Air conditioning!” Lightfoot exclaimed in a tweet. “Air conditioning uses a lot more gas while on the road! This is just another example of republicans ignoring the current energy crisis, because those migrants would’ve been just as cool using hand fans!”