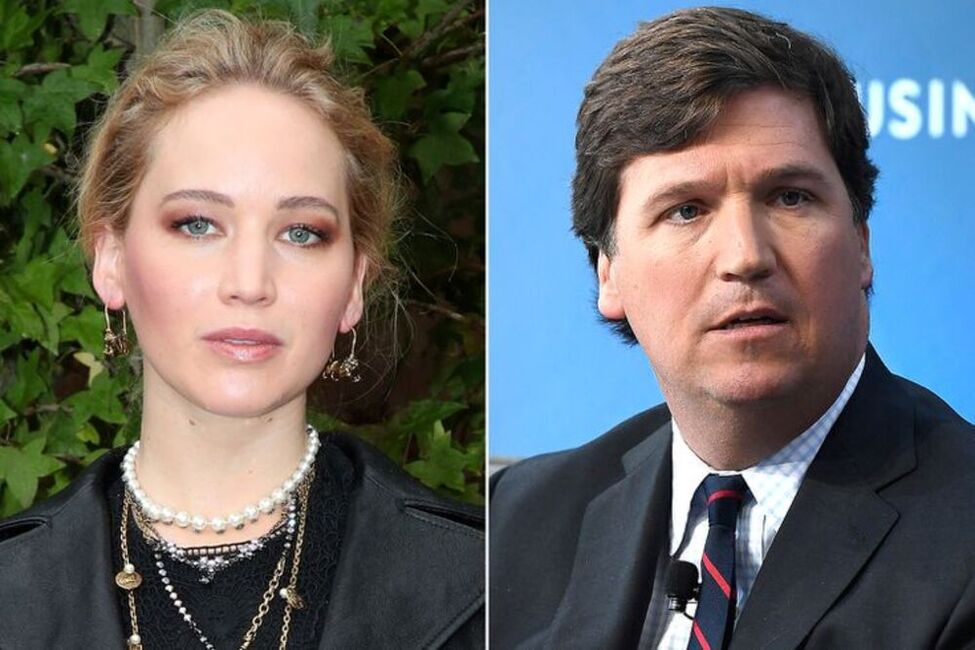 The actress described her “emotional” state since the Supreme Court’s decision Jun. 24 to overturn Roe v. Wade and her healing process while dealing with the political division in her family. She spoke with her therapist about the “recurring nightmares” she’s had about Carlson, according to the interview.

“The only other journalist I had nightmares about, was CNN’s Brian Stelter,” she said to Vogue. “And it is always about him sitting on a wall and then falling, followed by all the king’s horses and all the king’s men, trying to reassemble him.”