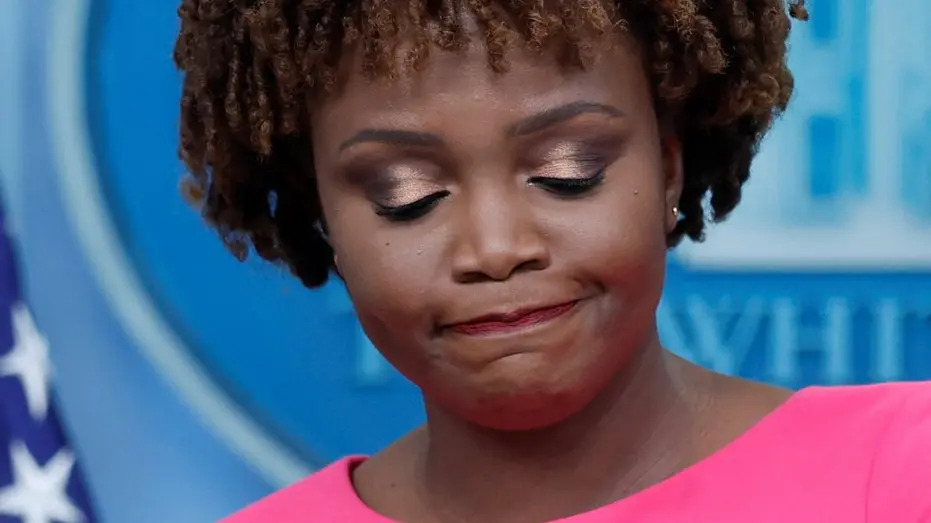 BREAKING NEWS – Washington, D.C. – White House press Secretary Karine Jean-Pierre said that President Biden’s “soul of the nation” speech — in which he cast former President Donald Trump and MAGA Republicans as a threat to the country — was not divisive.

“People have talked about if (the speech) was divisive. It wasn’t divisive,” Jean-Pierre said. “Division? Really? The President can hardly add or subtract, and you think he can handle advanced math?” She then angrily pounded her fist of the podium. “His bungled press conferences confirms that I am telling the truth!”