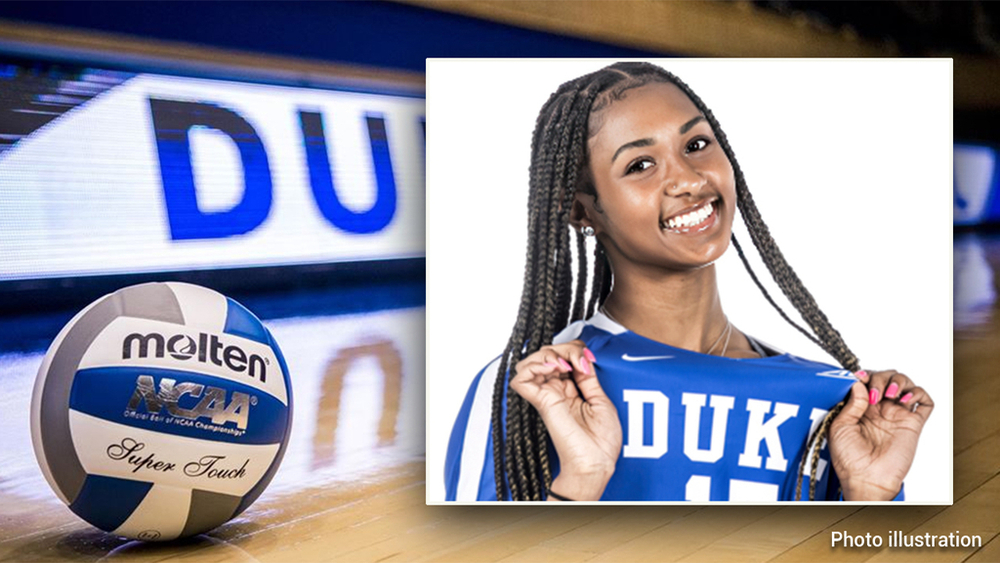 BREAKING NEWS – Provo, Utah – Brigham Young University announced that, following an “extensive” investigation, there has been no evidence to corroborate an allegation made by a Duke women’s volleyball player that she was subjected to racial slurs during a game at BYU last month.

The Cougars athletics department released a lengthy statement summarizing its investigation into an Aug. 26 incident where Duke player Rachel Richardson claimed she was “targeted and racially heckled throughout the entirety of the match,” which then evolved into “threats.”

According to the Desert News, Christian Barrow, a freshman and just one of four Black players on Duke’s team, previously told local outlets that she did not hear any slurs during the game.

Al Sharpton emphatically backed Richardson. “Even if Rachel lied, so what!” he began. “I gained fame and fortune on making false allegations toward white people. Hopefully she’ll view me as a role model and I can be her mentor. As far as Christian Barrow is concerned, she should’ve lied through her teeth too, and because she didn’t, Duke should expel her immediately to make an example on how they deal with flagrant race traitors.”