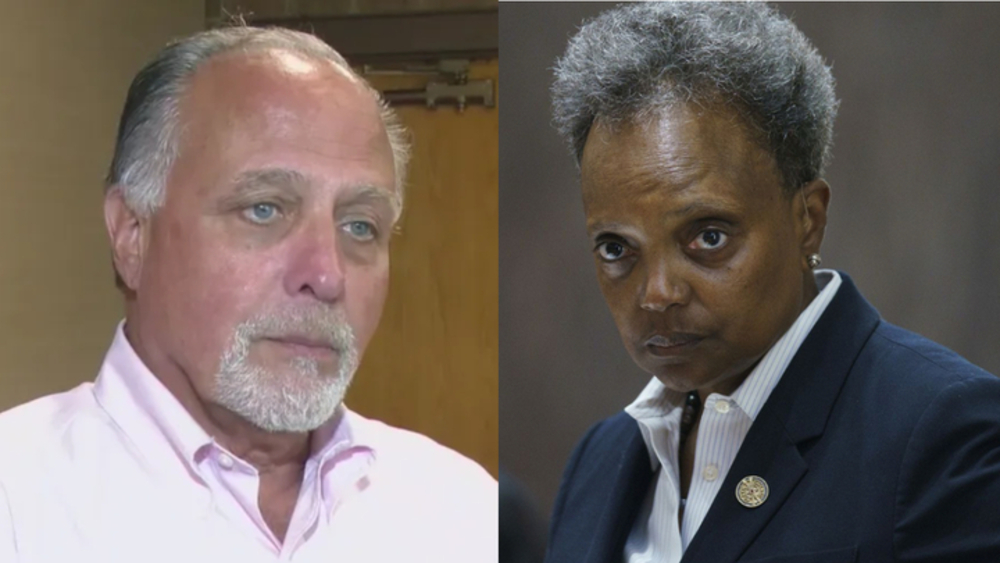 BREAKING NEWS – Chicago, Illinois – The Republican mayor of a suburban Chicago town is calling out Windy City Mayor Lori Lightfoot after over 60 migrants were shipped to his town and dropped off at a local hotel.

After being bussed from Texas, 147 migrants arrived in Chicago. Sixty-four of those migrants were then taken to a Hampton Inn hotel in Burr Ridge, which is outside of Chicago, where they will be for at least the next 27 days.

Burr Ridge Mayor Gary Grasso, a Republican, told Fox News that the migrants are being used as “political pawns” by Chicago Mayor Lori Lightfoot and Illinois Governor J. B. Pritzker.

Mayor Lightfoot responded to Grasso’s assessment. “Of course I’m using the migrants as pawns. It’s a chess game between me and Texas, and it’s none of Grasso’s business regarding the strategy I’m using. And the other republican mayors that’ll be getting my next busloads, should mind their own business too, or I’ll start shipping entire gangs to their uppity neighborhoods too!”