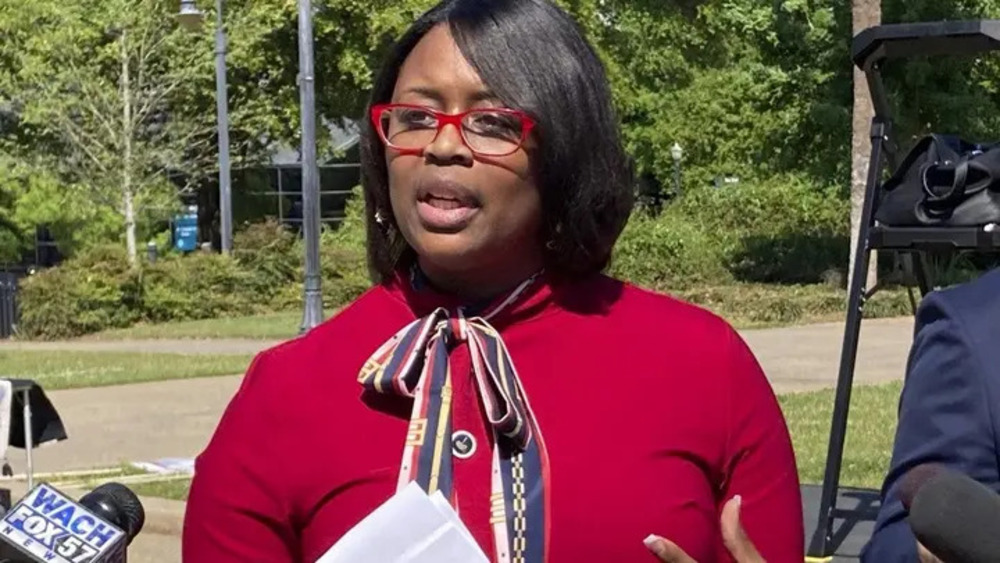 “You ought to know who you’re dealing with,” Matthews said during the taped conversation. “You’ve got to treat them like s—. That’s the only way they’ll respect you.”

After the leaked audio was made public, she apologized. “I deeply regret the language I used on that recorded audio. But instead of using the ‘s’ word, I should’ve used ‘manure’. And in stead of ‘white people’, I should’ve said the ‘Caucasian oppressors’. I hope that clears it up, because I had no intentions of offending anyone, especially the taskmasters that I was speaking about.”