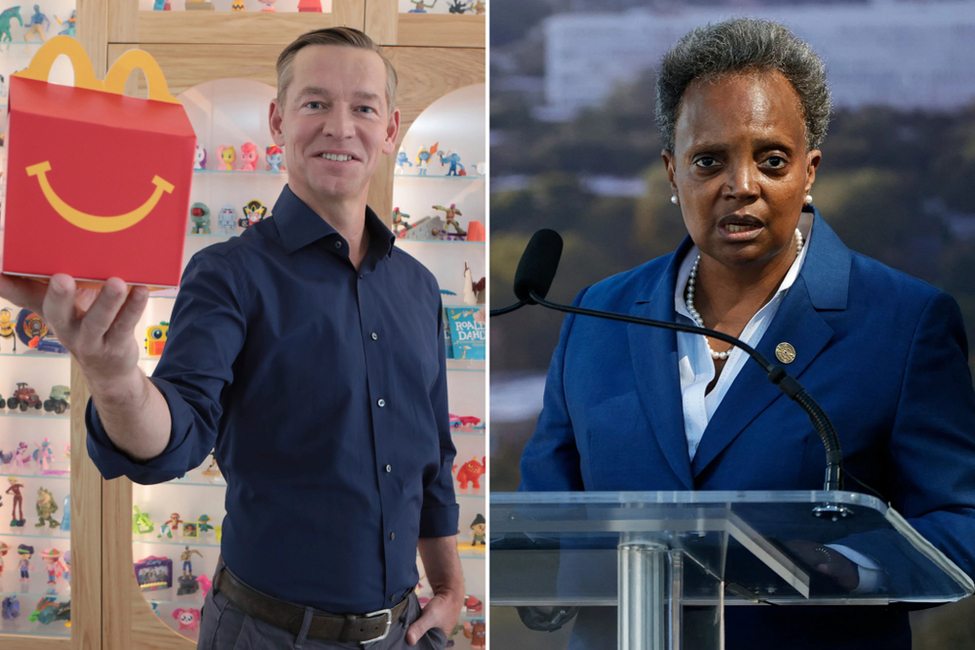 BREAKING NEWS – Chicago, Illinois – Chicago Mayor Lori Lightfoot fired back at the CEO of McDonald’s after he highlighted the difficulty rising crime in the city has caused for his business, telling him he needs to “educate himself” on the matter.

McDonald’s CEO Chris Kempczinski warned in a speech at the Economic Club of Chicago luncheon last week that it was time to “face facts” and acknowledge that companies have been leaving the city over the past year due in part to rising crime.

“Crime isn’t causing all business to flee the city as Kempczinski alleges,” began Lightfoot at a press conference. “Some businesses are even thriving, such as companies that makes body armor, hospitals that specialize in dealing with gunshot wounds, and every car dealership that sells hearses.”