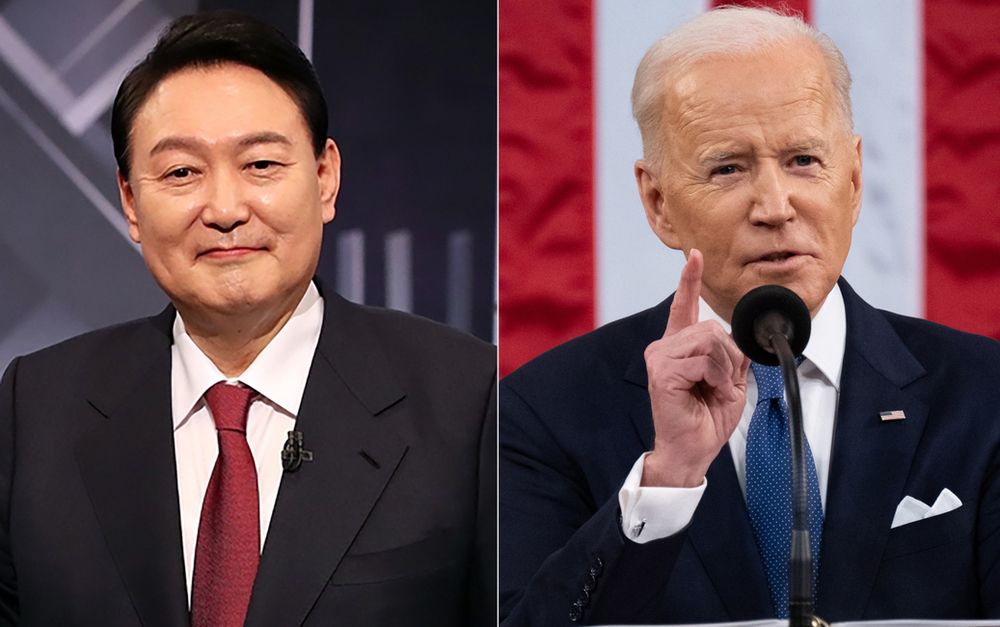 Yoon, who took office in May, reacted to Biden’s pledge to increase the U.S. contribution to the U.N. Global Fund, which would require congressional approval.

“How could Biden not lose damn face if these f—ers do not pass it in Congress?” Yoon asked his aides on a hot mic, according to the South China Morning Post.

Biden responded, “that the only reason Yoon got elected, was because he has strong support in his country within the black community.” Biden later admitted he made a mistake, after he was informed that even though “Seoul” has the same pronunciation as “soul”, it has nothing to do with black people.