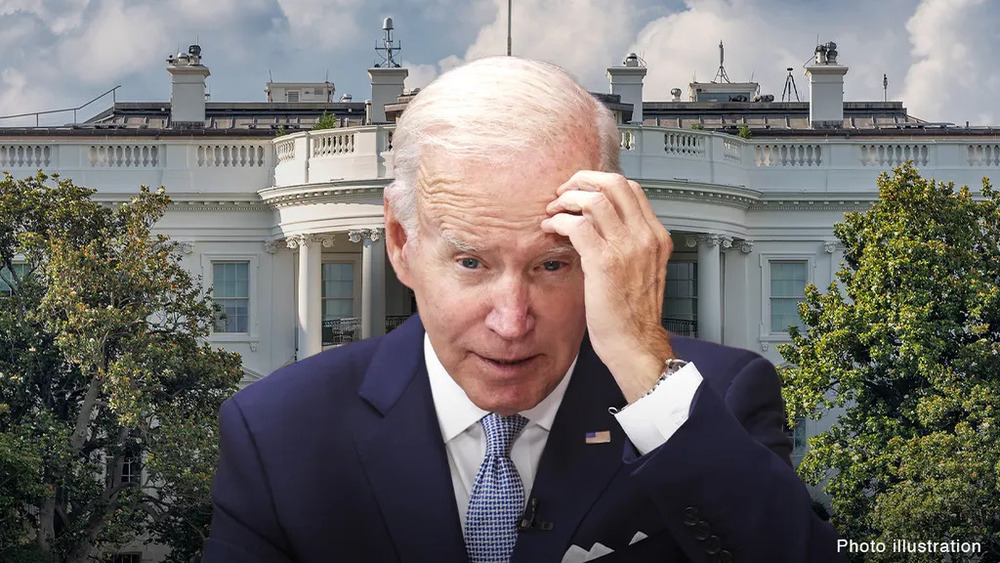 BREAKING NEWS – Washington, D.C. – The White House was again put on the defensive by President Biden after the president’s search for deceased Rep. Jackie Walorski, R-Ind., – whose death he had previously mourned – baffled viewers and reporters alike.

“I want to thank all of you here, including bipartisan elected officials like … Senator Braun, Senator Booker, Representative … Jackie, Jackie are you here?” Biden said, searching for the late congresswoman. “I think she was going to be here to help make this a reality.”

Later when questioned about this, Biden explained that he was looking for Jackie Kennedy. He said he spoke to John F. Kennedy earlier in the day, and JFK assured him she would be there.