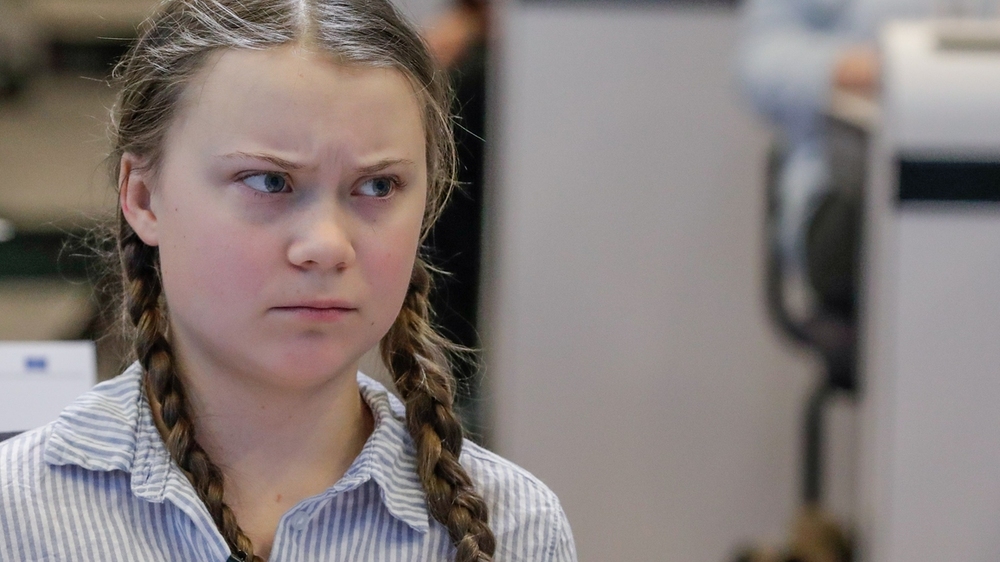 “I personally think it’s a very bad idea to focus on coal when [nuclear power] is already in place,” Thunberg told German public television. “People could say I reversed my position on this issue, but I say this. I am a nineteen year old female that reverses courses at a every corner… that’s what we do! For example, I have changed my mind at least five times, on which side I would’ve supported if I was alive during World War II.”