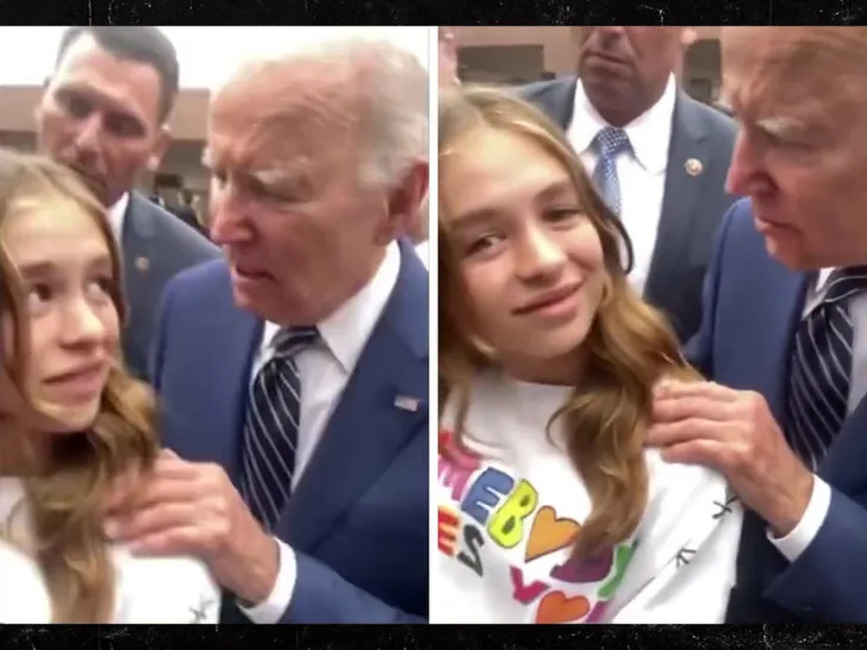 BREAKING NEWS – Irvine, California – President Joe Biden drew criticism from conservatives on social media over a comment he made to a young teenager in California where he told her “no serious guys until you’re 30.”

“Now a very important thing I told my daughters and granddaughters — no serious guys until you’re 30!” Biden said to an unknown young woman at an event in Irvine, California.

“Ok,” the woman said as the president leaned in close. “I’ll keep that in mind.”

And then Biden whispered to her, “How do you currently feel about secretly dating powerful old men with dementia?”