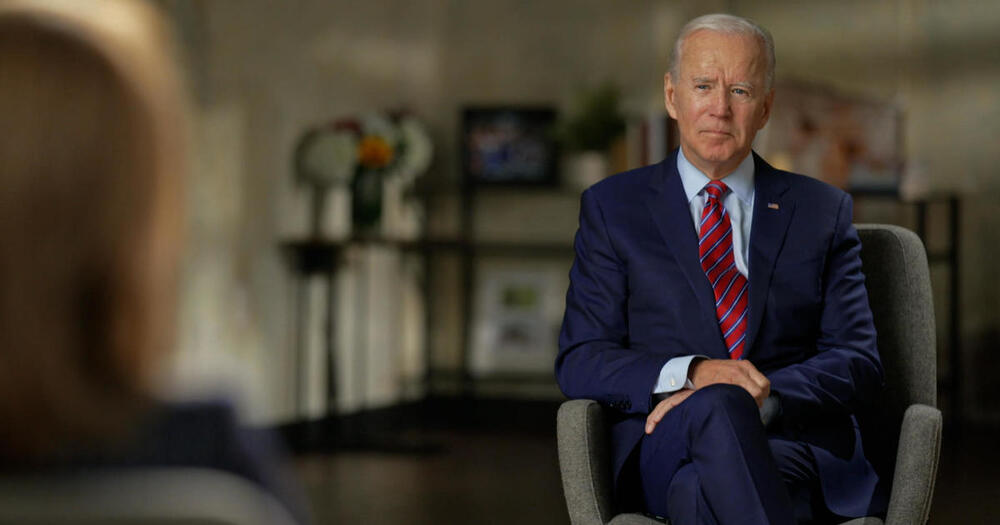 BREAKING NEWS – Washington, D.C. – A President Biden 2024 re-election campaign has never been a sure thing.

But the president this weekend appeared to add an extra spoonful of uncertainly into the 2024 conversation by noting that “it’s much too early” to make any decision on launching a re-election bid.

“Look, my intention, as I said, that began with is that I would run again. But it’s just an intention. But is it a firm decision that I run again? That remains to be seen,” Biden said in an interview with CBS’ “60 Minutes.”

The 79-year-old Biden has said numerous times that if he remains healthy, he intends to run for re-election.

“I’m physically fit,” he explained. “On good days, I have 50% control of my body functions. Mentally, I’m fine, and I told the exact same thing to Mike Wallace earlier today.”