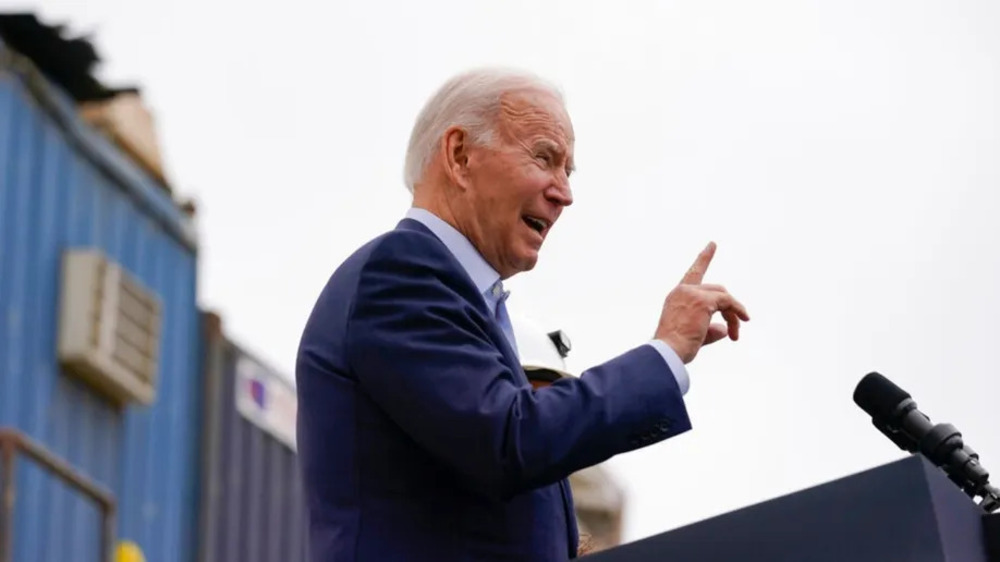 BREAKING NEWS – Los Angeles, California – Prominent Twitters users attempted to fact-check Joe Biden after the president told a reporter that gas has “always” been $7 a gallon in California.

“The inflation report is out. Have you seen gas prices around here in LA? It’s 7 bucks a gallon almost,” a reporter asked Biden as he paid for food at a Los Angeles-based taco shop.

Social media users rushed to criticize Biden for his claim about gas prices in The Golden State.

Biden later stated, because California has such a large Hispanic population, he said he meant 7 pesos, not dollars. When he was told that 7 pesos is only 35 cents, he said that proves that people who enter this country through the southern border are smart shoppers and knows how to get the best deals.