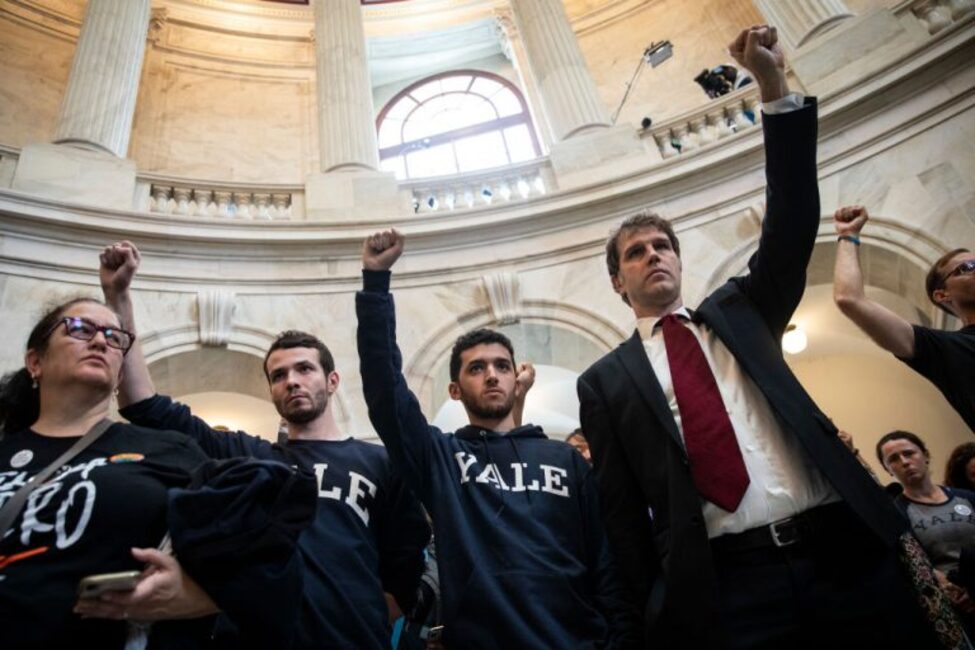 House Speaker Nancy Pelosi explained it this way. “The numbers make sense,” she began. “Smart white people should always be hired first, so they can train all the other minorities, except for the immigrants in Florida that I previously stated should be in the fields picking the crops.”