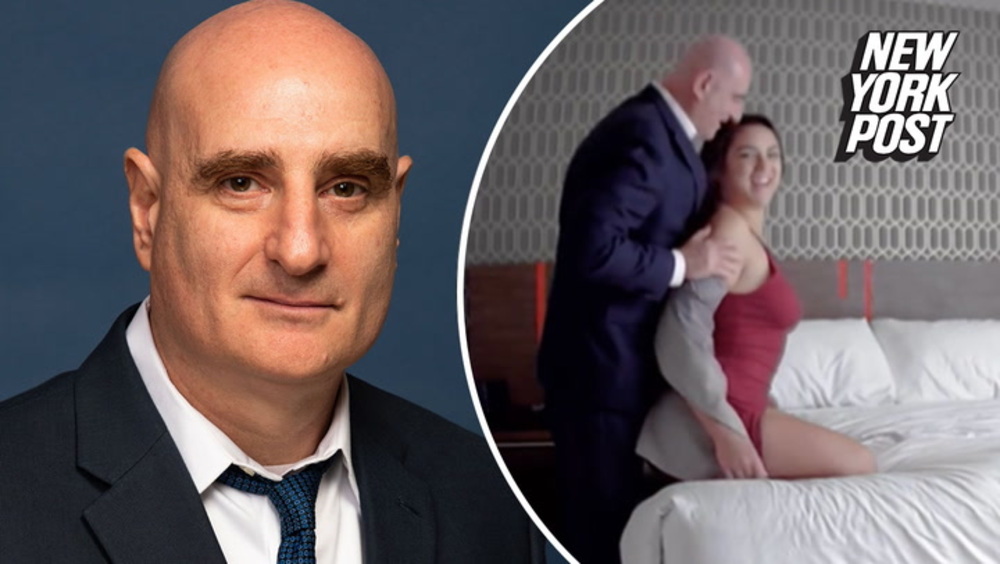 Itkis has focused his campaign on “defining consent”. According to an anonymous source in his camp, his platform is privately getting praise from local Catholic priests, while parents in the area are considering hiring body guards for their altar boys.