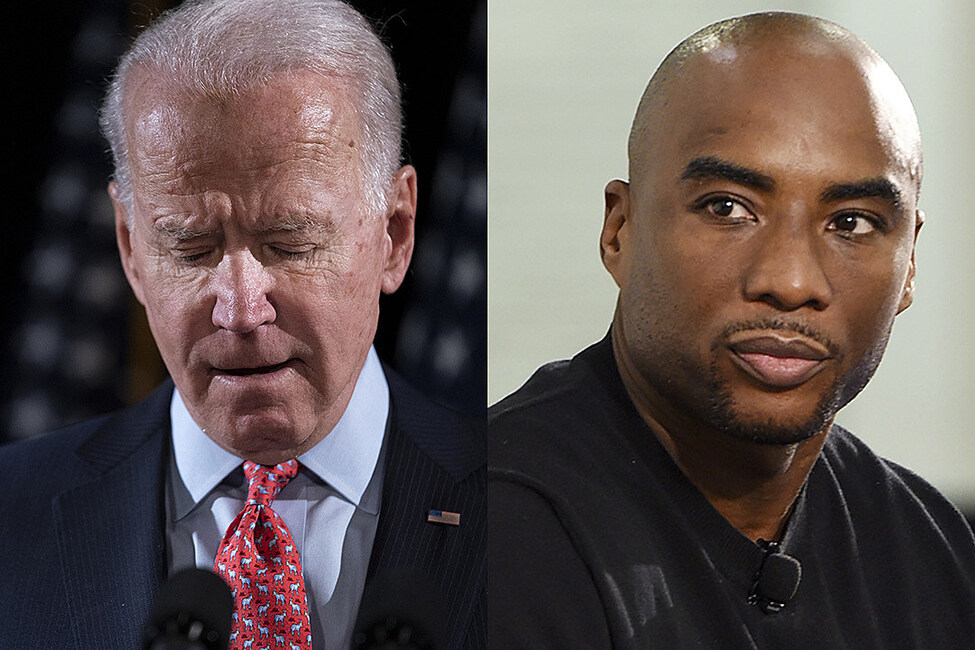 On his new Comedy Central show, Charlamagne scoffed at Biden telling Tapper that he’s “proud” of his son for overcoming drug addiction.

The radio and television host slammed Biden for giving his own son a pass while pushing legislation that disproportionately affected people of color in cocaine possession charges.

Biden responded in a tweet. “My son was a responsible cocaine user, until he finally decided to quit,” he began. “I have no idea if blacks are using cocaine responsibly or abusing it, because I only go to those communities once every four years, and I may go back there again in 2024.”