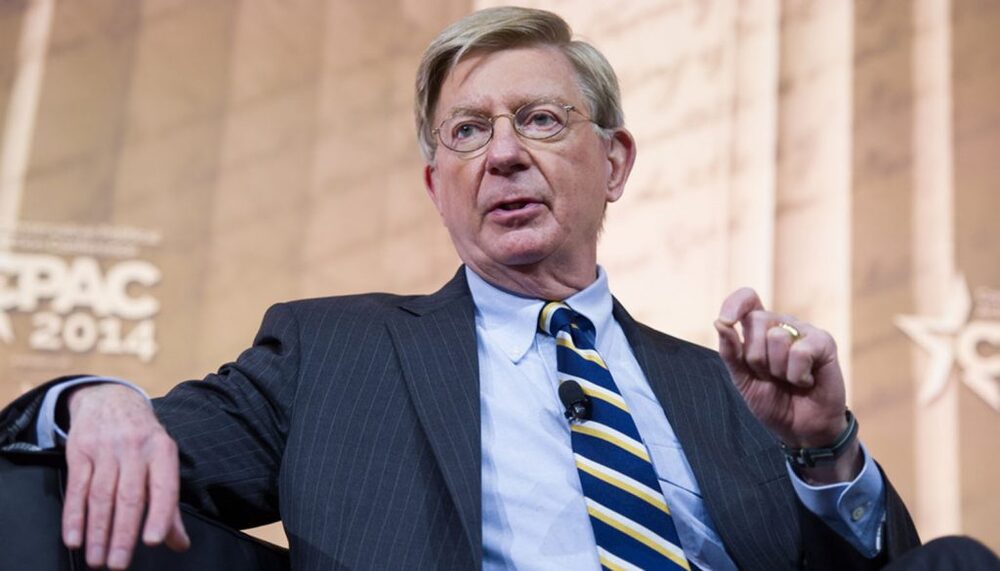 BREAKING NEWS – Washington, D.C. – Washington Post columnist George Will called on both President Biden and Vice President Kamala Harris to not seek the White House in 2024 in a scathing piece, calling them unfit for office.

Will, a conservative was unsparing, writing that Biden is not just past his prime, but “even adequacy is in his past.” Of Harris, he wrote her “style betrays a self-satisfied exaggeration of her aptitudes. Lacking natural talent, she needs to prepare, but evidently doesn’t.”

Nancy Pelosi commented on Will’s column in a tweet. “Well, I can’t be too critical of George Will, because he was even handed with his criticism, describing Harris and Biden as equally stupid, and that’s fair, I think.”