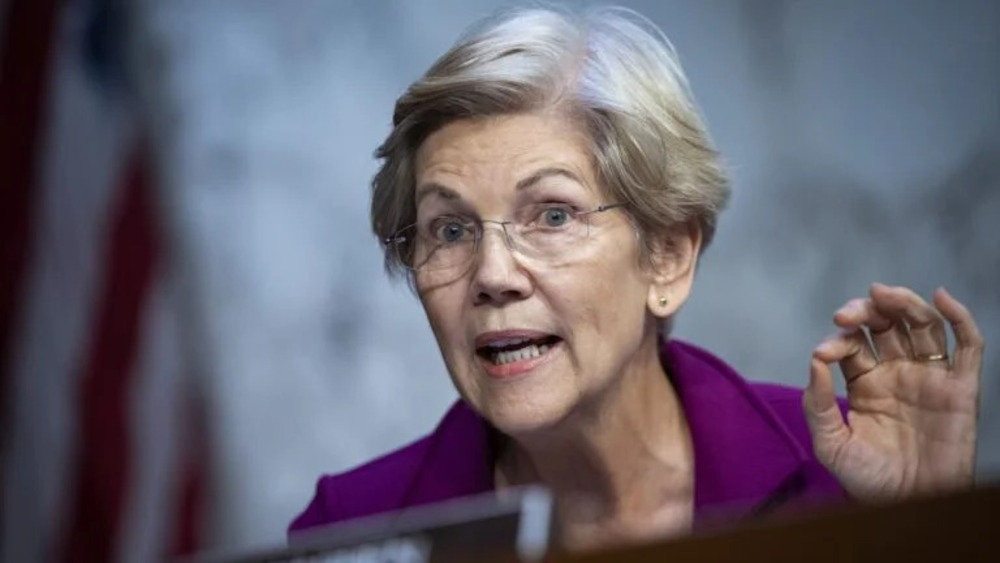 “Let’s be clear: President Biden has the legal authority to cancel student debt,” Warren tweeted. “Republican officials need to get out of the way so Americans can get this much-needed relief.”

Twitter stated, “There’s enough of a legal question that any move by the president would likely prompt litigation, experts said.”

Warren responded in a tweet. “Republicans and anti-Native Americans are trying to prevent the debt cancellation,” she began. “I know that the president has the authority to resolve this, because I was told that he could in a séance, when I spoke directly to Geronimo, Crazy Horse, and Sitting Bull.”