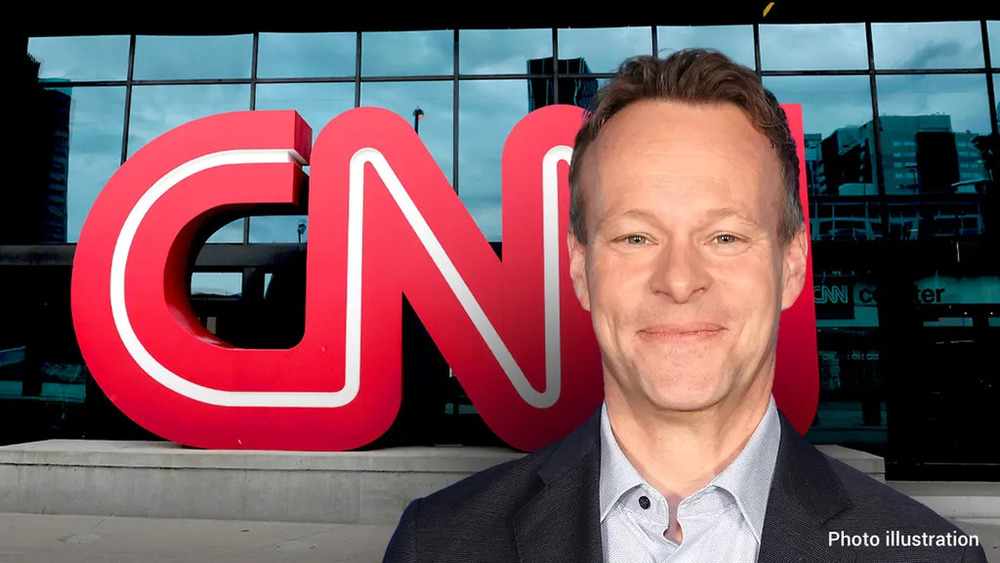 After attending a town hall, a CNN insider told Fox News Digital that the mood at the company is anxious, adding that Licht didn’t get into specifics about who would get laid off but did say that aspects of CNN not central to its “core mission” were on the chopping block.

According to the insider, when Licht stated at the town hall that every show that has really bad ratings will probably get the axe, a mob mentality began. Extremely angry people shouting, “In other words, you’re going to shutdown the entire network”, and “Every show at CNN sucks, so why not just get rid of the ones that sucks the worst?”